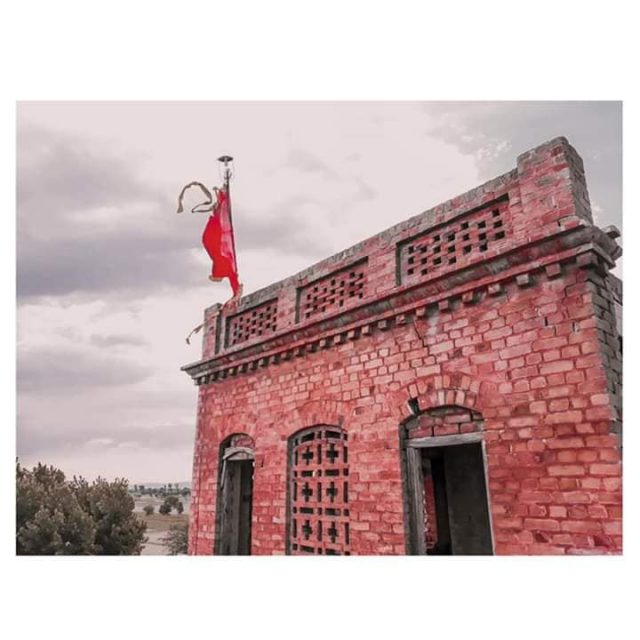 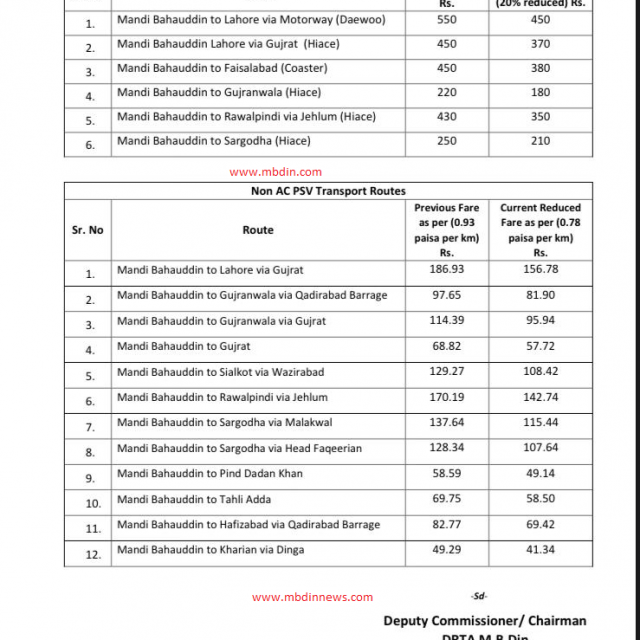 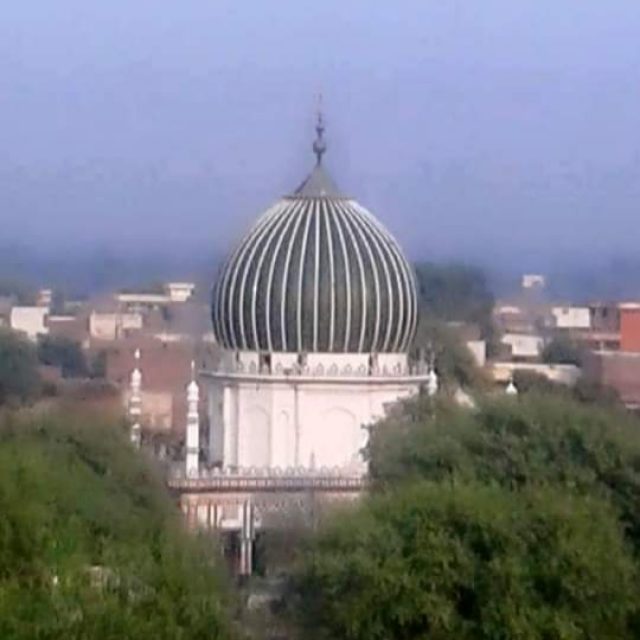 RANMAL SHARIF رنمل شریف Info provided by: WAQAR MEHDI TARAR ADVOCATEE-Mail Address: WMEHDI633@gmail.comContact No. 03056047748   Locations جگہ  : Village Ranmal Sharif is located in Tehsil Phalia District Mandi Bahauddin. It is 45 K.M far from city Mandibhaudin. Neighboring Villages قریب کے علاقے : Neighboring villages of Ranmal Sharif are North Kalu pindi, East Theta Naik, South Sahnpal, West ADA RANMAL SHARIF AND Bhaget etc….  Population آبادی : It is a big Village only about 600 houses are in it and about 2,500 peoples live in them.  Also Read This:Population of district Mandi Bahauddin Transportation ٹریفک کا نظام : Village is located almost 45 KM towards from Mandi Bahauddin City. 3 KM from MANO CHAK and 15 KM from PHALIA, 50 KM from GUJRAT and 15 KM from Manguwal. People of the village travel on Buses, Vans from ADA RANMAL SHARIF Bus Stop or Villages own Bus Stop. Motor Cycles, Motor Car and Cycles are very common in the village which are used to go towards their lands or nearby areas. Registered voters ووٹرز کی تعداد : The number of registered voters in the village is almost 2000 among them almost half of them are of female voters. Although village is big but […] 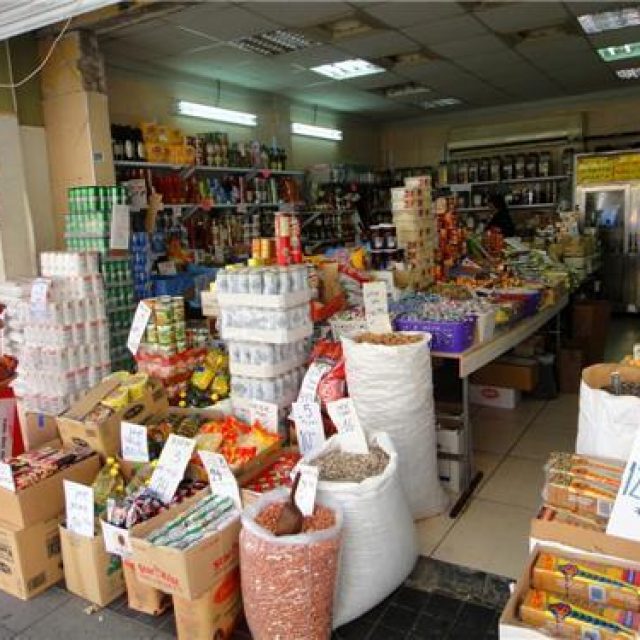 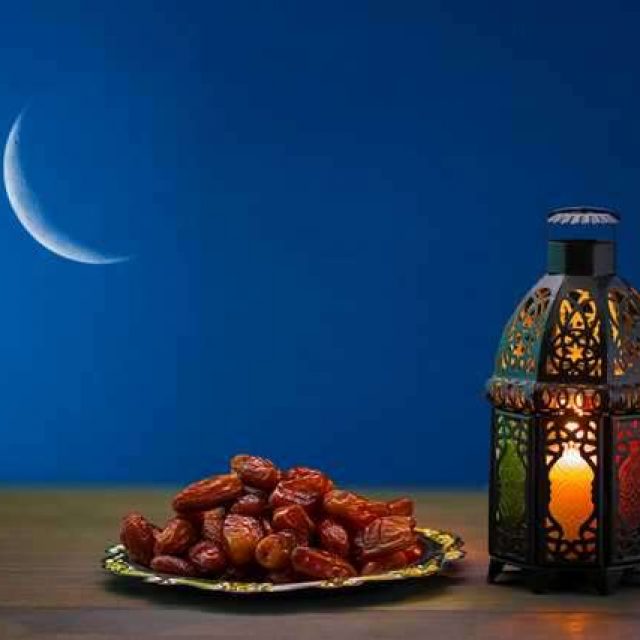 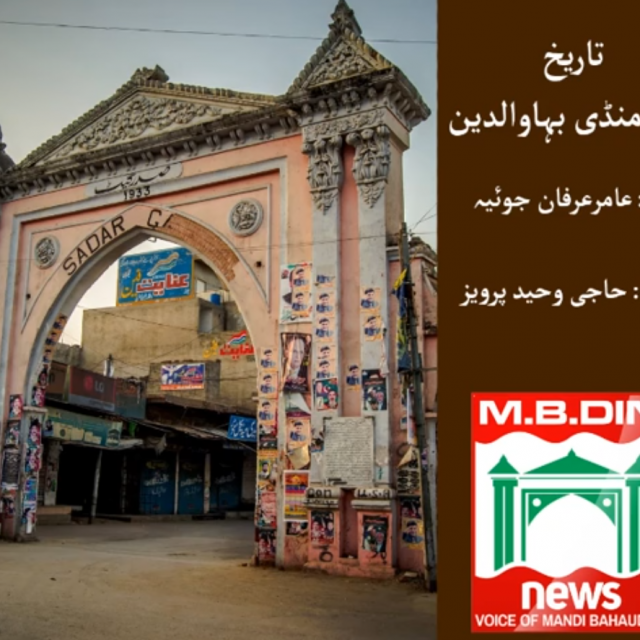 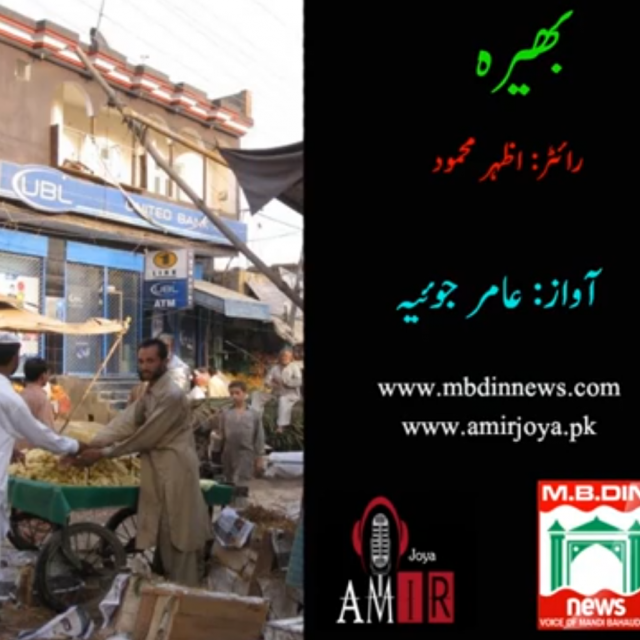 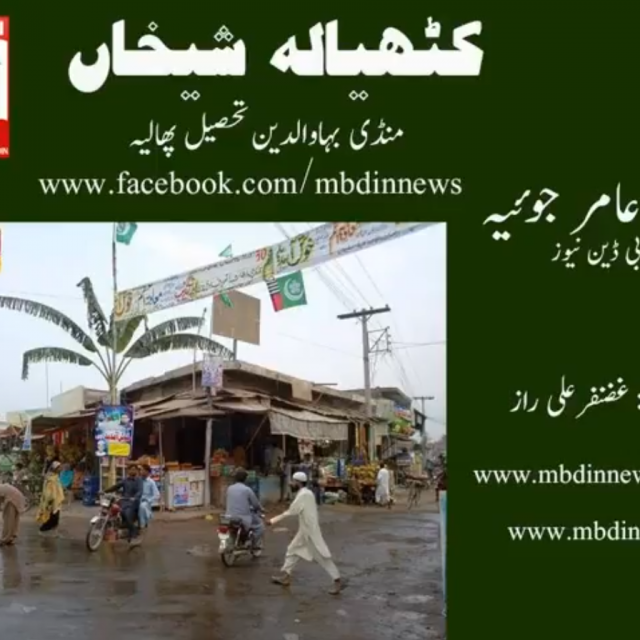 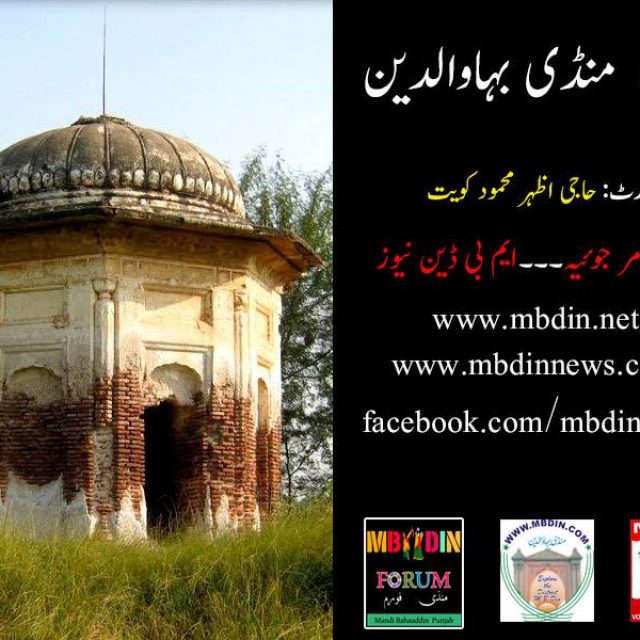 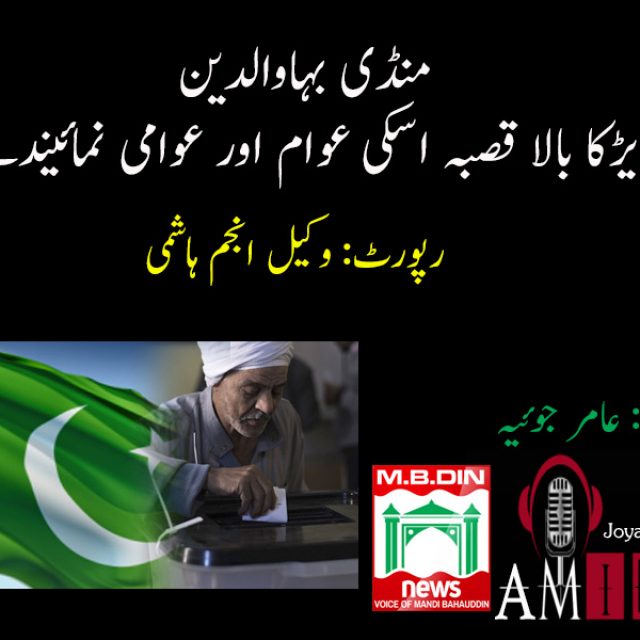 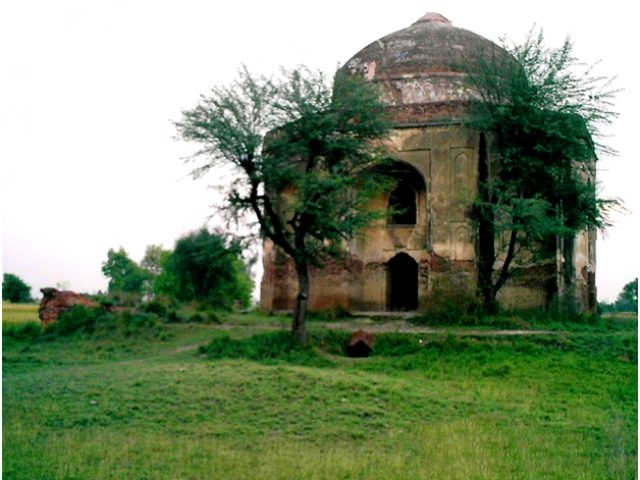 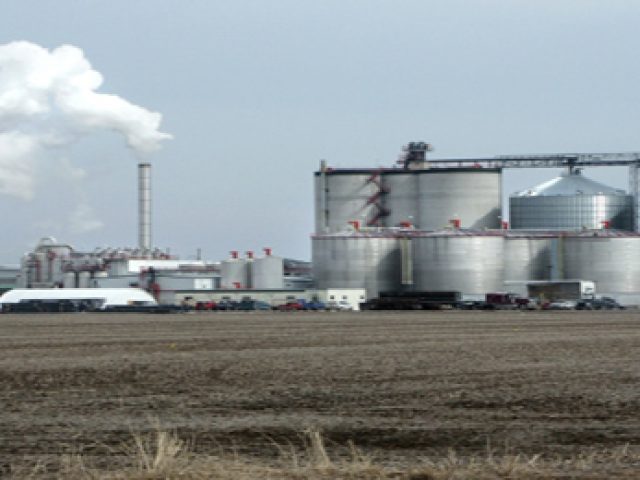 COLONY SUGAR MILLS LIMITED (CSML) is a public limited company, incorporated on May 9th, 2007 to undertake Sugar and Allied businesses. The company acquired two Sugar plants and one Ethyl Alcohol (Ethanol) Distillery in the year 2007. After completion of these acquisitions and approval of the SECP and KSE, the Company was listed on Karachi Stock Exchange on August 13th, 2008. Our Sugar Manufacturing facilities are located at Phalia and Mian Chanu with cane crushing capacity of 7,500 Metric Tons/Day and 6,500 Metric Tons/Day respectively. The Distillery is located at Phalia, adjacent to the Sugar Plant. The installed capacity of the Distillery is 125,000 Liters/Day (100 M. Tons/Day). In order to make a value added product, a De-Hydration Unit (EDU) was added to the distillery which came in to production in February 2008. In order to recover a huge amount of Carbon Dioxide Gas (CO2) that is produced during the fermentation process of Molasses, a state of the art CO2 Recovery Plant with 48 Metric Tons/Day capacity was bought from Italy, which is currently under erection and installation process. It is worth mentioning that no distillery in Pakistan but one other than ours has the CO2 recovery system installed. Elsewhere […] 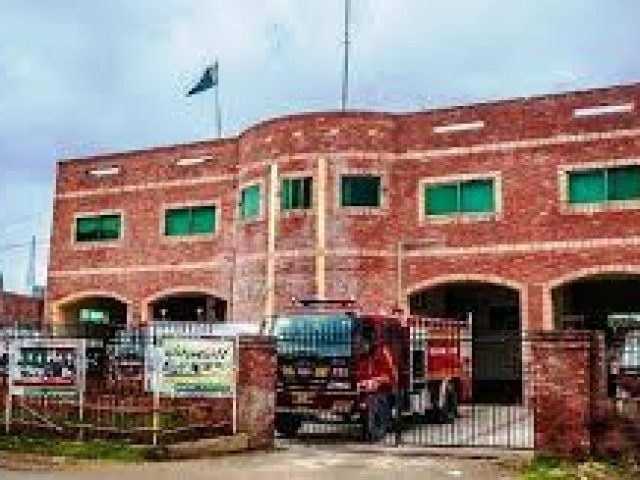 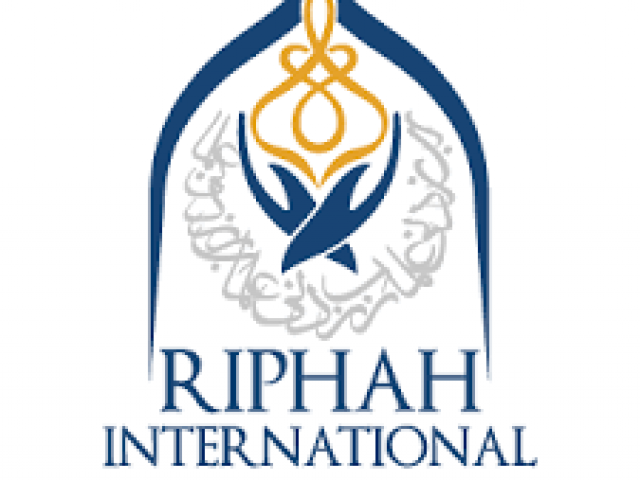 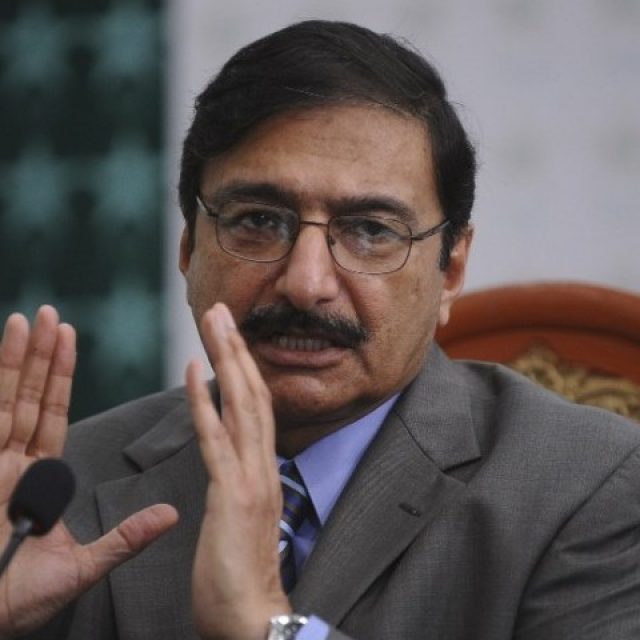 Born on 9th September 1952 in Mandi Bahauddin, Punjab Chaudhry Muhammad Zaka Ashraf is a Pakistani executive who was the president of the Zarai Taraqiati Bank Limited. He was appointed chairman of the Pakistan Cricket Board on 15 October 2011 by the President of Pakistan and took the charge on 27 October 2011 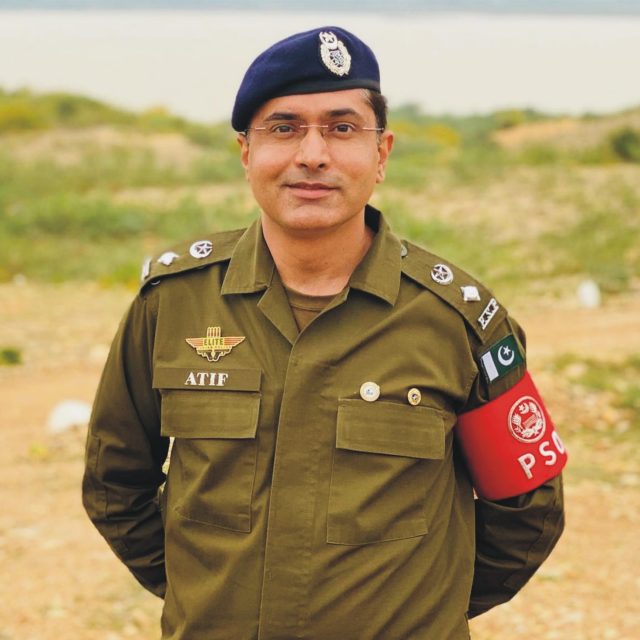 Atif Nazir Kadhar was born in Kadhar, District Mandi Bahauddin. He is working as Personal Staff to Chief Minister Punjab. They also worked as DPO Dera Ghazi Khan and DPO R.I. Khan. He is old ravian 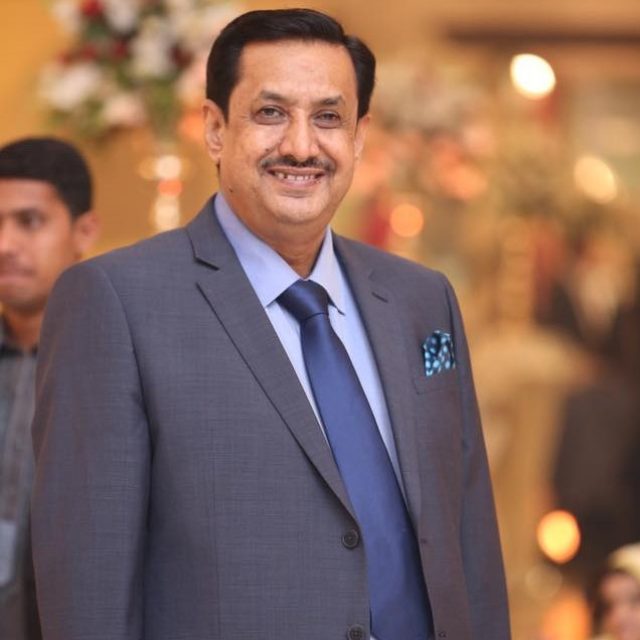 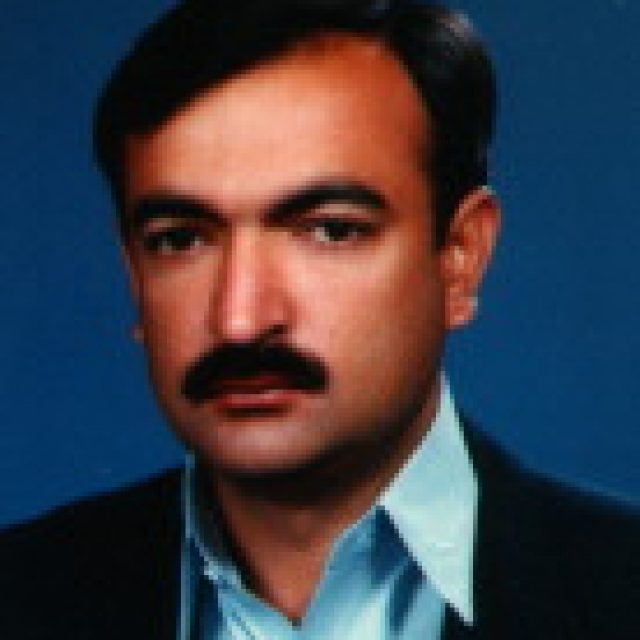 Chaudhry Imtiaz Ahmed Ranjha, son of Chaudhry Sultan Ahmad, was born in 1958 at Mandi Bahauddin; and is an intermediate. An agriculturist, who has been serving as member, of District Council in 1983, 1991 and 1993. He has been elected to the Provincial Assembly of the Punjab in 1997. 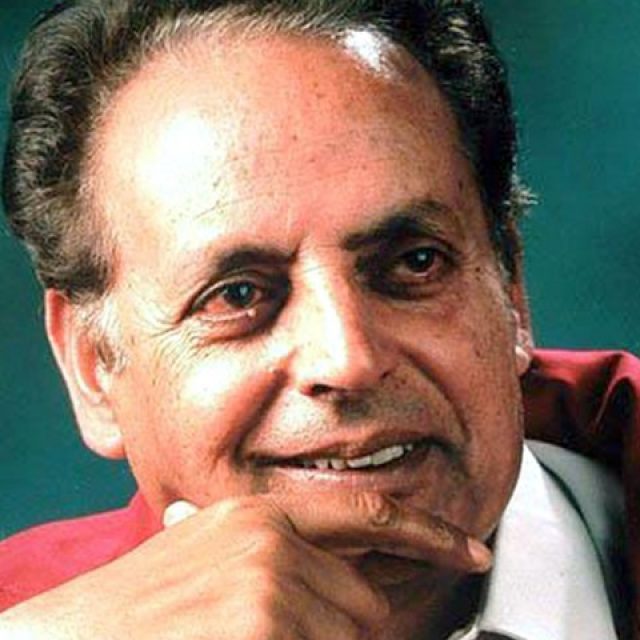 Portfolio  |  Info: There are no items created, add some please.