Born into a family of artists in Malakwal, a town in District Gujrat (now falls in new District Mandi Bahauddin Punjab, Pakistan, Shaukat Ali began singing, while at college in the 1960s, receiving help from his elder brother Inayat Ali Khan. He was introduced into the Pakistani film world as a playback singer by the renowned film music director M Ashraf in the Punjabi film Tees Maar Khan (1963).

Since the late 1960s, he has performed ghazals and Punjabi folk songs. As a folk singer, he is not only popular in Punjab, Pakistan but also in Punjab, India. Shaukat Ali also tours and performs overseas wherever there are significant population centers of Punjabi immigrants like in the UK, Canada and the US

Shaukat Ali received the ‘Voice of Punjab’ award in 1976. In July 2013, he was honored with the ‘Pride of Punjab’ award by the Pakistan Institute of Language, Art and Culture (PILAC). He gave a live performance at the 1982 Asian Games in New Delhi, and was awarded the highest Pakistani civilian Presidential award Pride of Performance in 1990. His song “Kadi Te Hass Bol Vey” was used in the 2009 Indian movie Love Aaj Kal. He also released a track titled “Jagga”. Shaukat Ali has also given performances at the All Pakistan Music Conference events and also appears frequently on Pakistani television shows.

In 2017, a Canadian company with the help of his son Mohsin Shaukat Ali, produced a one hour long documentary to commemorate his contributions to the Pakistani music industry. This documentary shows the struggles Shaukat Ali faced throughout his career and also includes some of his past performances as well as interviews with many singers including Lata Mangeshkar. It documents his journey from a young aspiring singer who later becomes a popular folk singer of Pakistan. 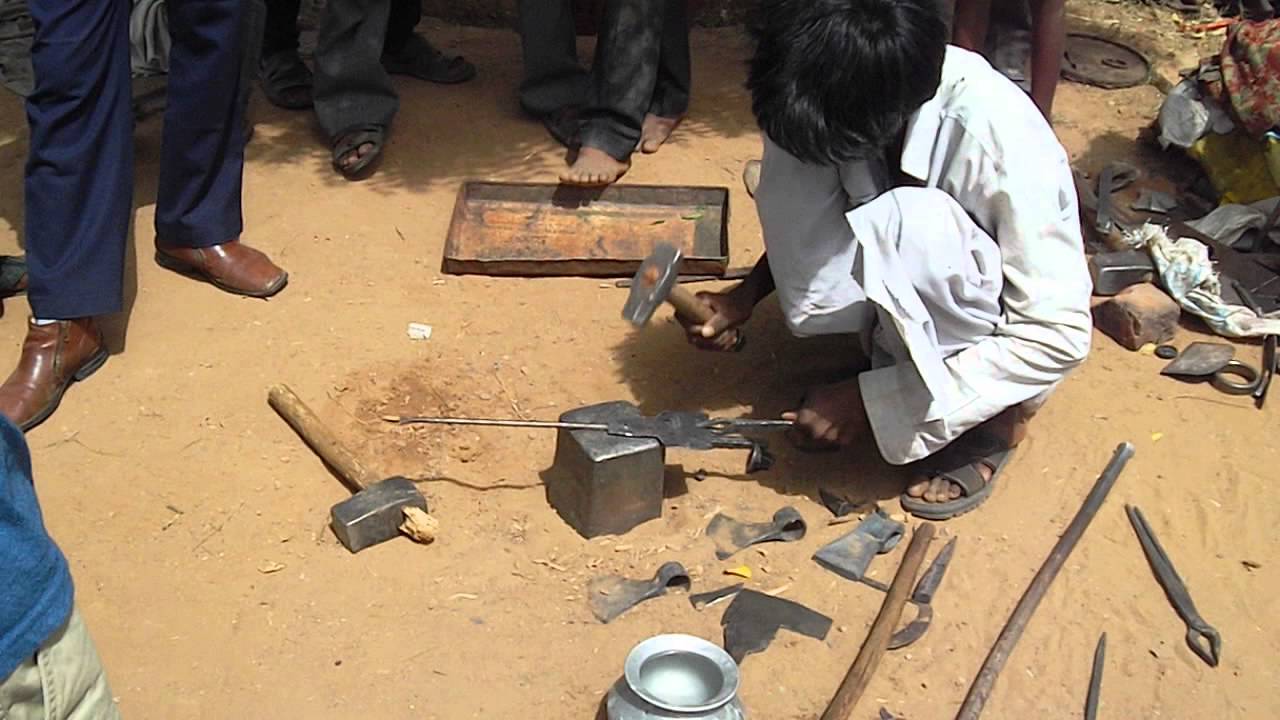 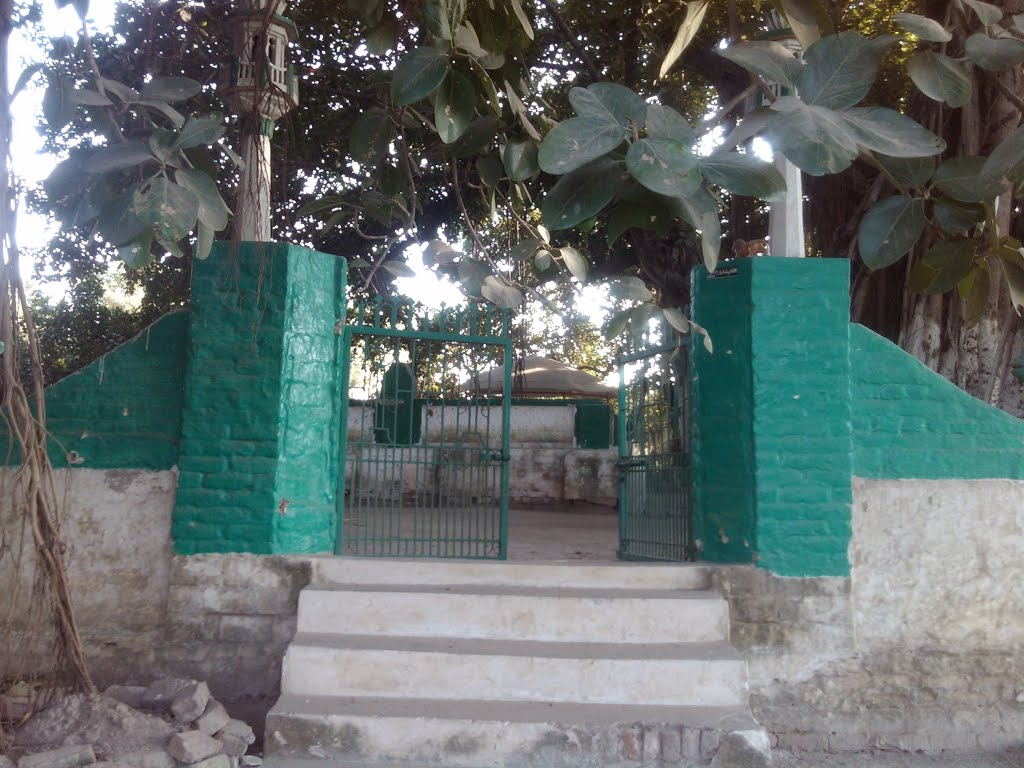 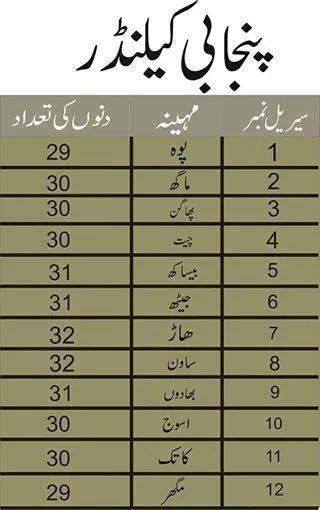