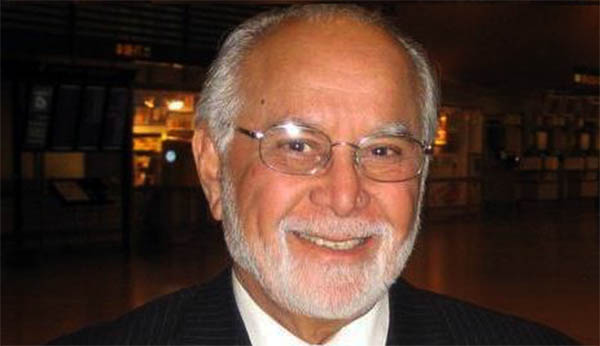 He practiced as a doctor in Mandi Bahauddin for some time and gained popularity for his charity work. He joined Zulfiqar Ali Bhutto and formed the Pakistan Peoples Party. He won election and became a Member of the National Assembly of Pakistan (MNA) and later a Minister.

He was arrested and exiled by Gen Zia-ul-Haq from Pakistan in the early 1980s.
<div id=”bodyContent” class=”mw-body-content”>

Hussain was born in the village of Jammarghal, union council Nakka Khurrud, Tehsil &amp; District Jhelum. His father was Haji Muhammed Akbar jutt and his mother Hajjan Rasul Bibi; they were both farmers. His parents had three sons and two daughters. The names of the sons are Ghulam Hussain, Ghulam Mustafa and Ghulam Ahmad. Ghulam Hussain has two sister, Ghulam Fatima and Late Fazil Bibi.

The boys attended school in the village of Chakri three miles away every day. Hussain graduated top of his middle school, Chakri Rajgaan Teh. Jhelum, in 1952, then matriculated from Muslim Model High School, Lahore. He finished his high school in 1954 and then joined Government College Lahore where he gained a B.Sc in biology in 1958. He graduated with an MBBS from King Edward Medical College Lahore in 1963.

He started medical practice at Mandi Bahauddin in 1963. Because this was the nearest town from his village. He used to visit his native area on every Friday and treated free of cost. He started to organize Kayssan Council of his native area in 1964.