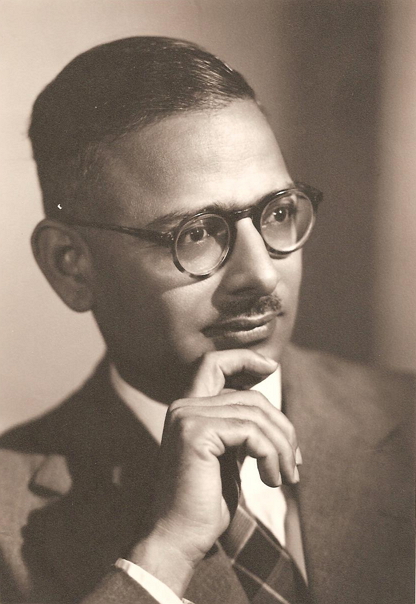 Malik Ram was the nom de plume of Malik Ram Baveja (1906–1993), a renowned Urdu, Persian and Arabic scholar from India. He received the Sahitya Akademi Award in 1983 for his monumental work Tazkirah-e-Muasireen.

An internationally acclaimed authority on Mirza Ghalib, the Urdu and Persian poet, Malik Ram was also one of the leading Urdu writers and critics of his time. He published about eighty works in his lifetime, including those he had edited. His works are in Urdu, Persian, Arabic and English, but predominantly in Urdu, and cover literary, religious and historical subjects. In addition, he wrote well over 200 erudite articles and essays in Urdu for literary journals in India and Pakistan.

Malik Ram was born on 22 December 1906 in Phalia. After his schooling in Wazirabad, he was educated at Government College, Lahore. Between 1931 and 1937 he worked as a journalist. At first he was the joint-editor of the Lahore monthly literary journal Nairang-i-Khayal. and subsequently its editor. He was concurrently the de facto editor of the Lahore weekly Arya Gazette. Later, from January 1936 until June 1936, he was an assistant editor of the Lahore daily newspaper Bharat Mata. From 1939 to 1965, he was in the Indian Foreign Service. He took advantage of his foreign postings and assignments to travel to many countries in Asia, the Middle East and Europe, whenever time permitted, to view or study oriental texts and manuscripts lodged in their archives, libraries and museums.

In 1965, after retiring from Government service, he joined India’s National Academy of Letters, the Sahitya Akademi in New Delhi, where he was in charge of its Urdu section and also edited the complete works of Maulana Abul Kalam Azad. In January 1967, he launched his own quarterly literary review Tahreer and as its editor he was actively associated with Ilmi Majlis in Delhi, a body of young Urdu research scholars and writers. He himself remained a prolific writer until he died.

Shortly before he died, he donated his entire library of books and manuscripts to the Jamia Hamdard University Library in Delhi, where they are housed as the Malik Ram Collection. He died, aged 86, on 16 April 1993 in New Delhi. 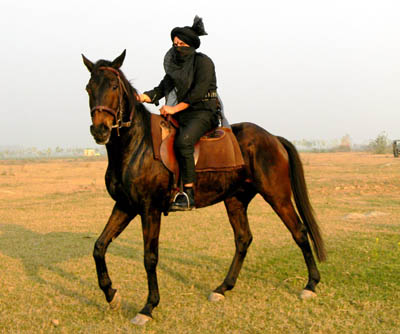