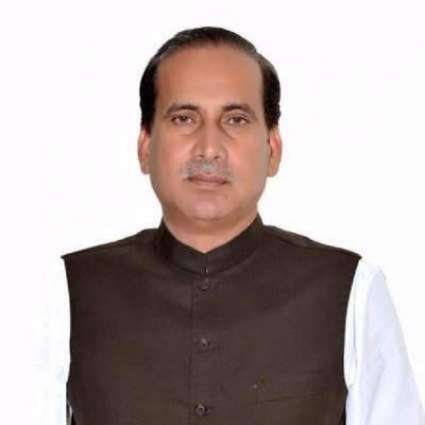 Muhammad Tariq Tarar (Urdu: ًمحمد طارق تارڑ) (born 13 May 1961) is a Pakistani legislator and a former Member of the National Assembly of Pakistan from Constituency NA-108 for the Pakistan Peoples Party. He is from the village of Raike, Phalia, District Mandi Bahauddin, Punjab.

Tarar participated in all General Elections from 1990 until 2013. He lost his first General Election in 1990 against Pir Syed Mohammad Yaqoob Shah. In 1993 he was elected as a Member of Provincial Assembly, staying until 1996. In 2008 Tarar was re-elected Member of the National Assembly. He was Parliamentary Secretary of the Ministry of Environment from March 2009 – July 2011, and has been Federal Parliamentary Secretary for the Ministry of Information and Broadcasting since July 2011.

Tarar was involved in a controversy about a fake college degree that attracted national attention. According to an investigation, he participated in the 2008 elections on the basis of BA degree which he obtained form Bahauddin Zakariya University. The claim was challenged by Anti Corruption Punjab who showed that he had used fake photographs for appearing in the exam. Anti Corruption Punjab wanted to investigate the matter for two years but was stopped by the Federal Government.