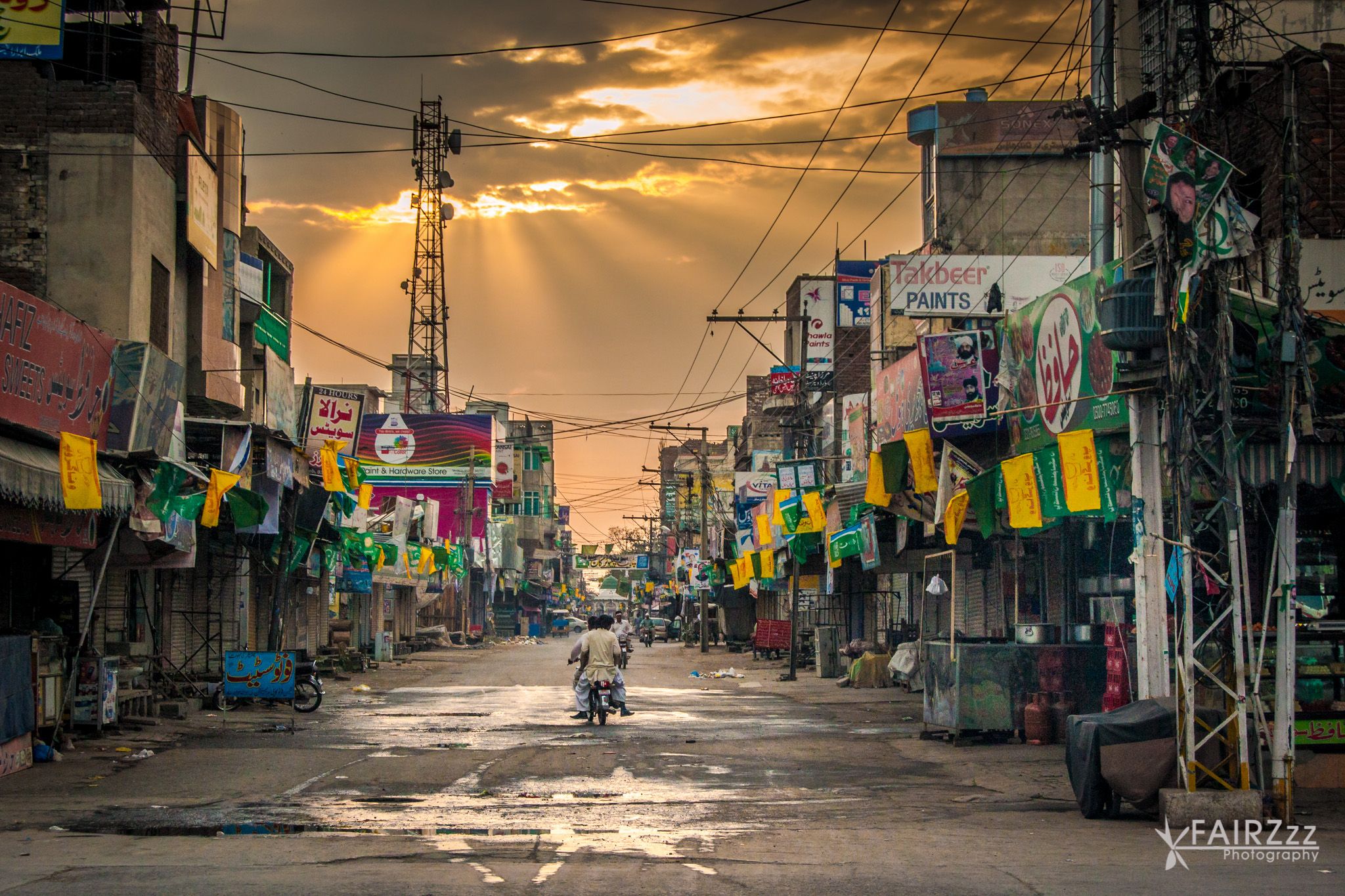 Mandi Bahauddin abbreviated as M.B.DIN is the capital of Mandi Bahauddin District in the Punjab province of Pakistan. The town is some 220 metres above the sea level and is situated in upper Punjab, between the rivers Jhelum (north 12 km) and Chenab (south 39 km). Mandi Bahauddin city is situated some 50 km from the M2 – Motorway of Pakistan. The city enjoys all four seasons although the climate is very hot in summer and cold in winter. During the months of June and July, the day temperature mounts up to 45 degree Celsius
The winter months are, however, relatively pleasant and the temperature rarely falls below 5 degree Celsius. The average rainfall in the district is 700 mm. Main localities (Mohallah) of the city are Mohallah Kot Ahmad Shah, Munshi Mohallah, School Mohallah, Gurah Mohallah, Mughalpura, Malikabad, Sufipura, Shafqatabad, Wapda Town and Ward No. 5 (Panch Ward). It contain a population of 427000