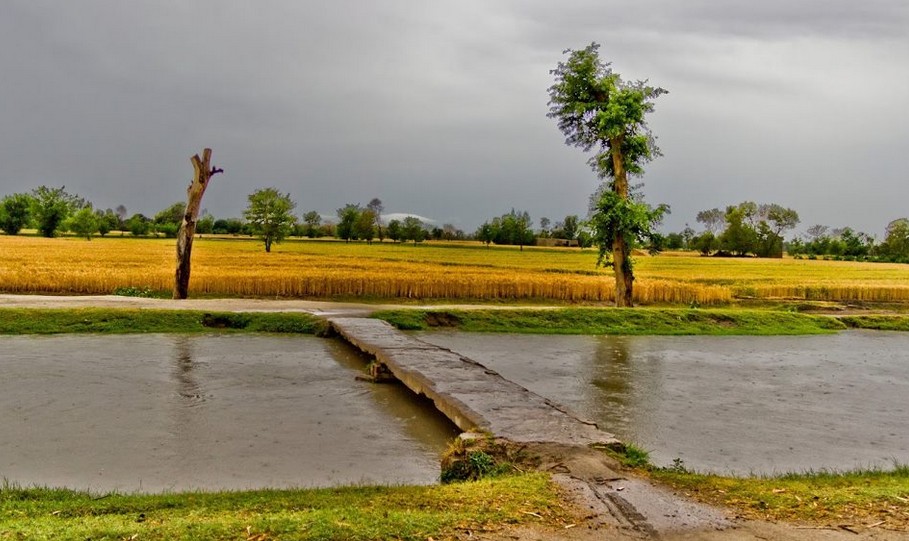 It is approximately 16 km southeast of the city of Mandi Bahuddin. Bohat is located at the bank of RQ link Canal.
Geographical Setup:
East side is Pindi Lala and village Mangat is in the west, Aadhi Sharif and Chorund are in the north and Maken in the south of Bohat. The village is divided into two parts Hardo Bohat and Rakh Bohat included dera kathana.

Brief History:
Bohat is name of one famous personality of Gondal Bar area, he was granted a big area by British officer due to his very good hospitality.

Population:
The population of Bohat including sub village herdu bhohat is about 10.5 thousand peoples.

Registered voters:
The number of registered voters in the village is 7833 among them almost half of them are of female voters. Although village is small but at the time of election village splits into three parts. Each group tries to cast votes against each other.

Castes Major Bradaries Major casts of the village are:

Peoples of the village live a simple life. They have very friendly behavior. Peoples are very much hostile, peaceful and sincere. Except few black sheeps vulgarity is an uncommon thing. People of the village go to their lands to care their cattles and crops and come back in the evening so they have a very busy life.Young boys play Cricket .Volley Ball, Kabaddi or play cards in their extra time. Peoples of the village remains careful about fight and misbehavior because if any body do a little mistake other party persons quickly report to the police at Civil Line.

Bazars And Markets:
No Bazars but many markets on the both side of canal and both side of main road are present in the village many General stores (Karyana shops) are present which provide commodities of daily use. Peoples have to go PAHALIA or M.B.Din for major shopping and to MANGAT for minor Shopping

Mosques:
There are total fifteen mosques in the village, three are jamia and others are small

Shrines
There are four shrines in the village.

Highly Qualified Persons:
Although the literacy rate is good but only few persons are Master degree holders among them: