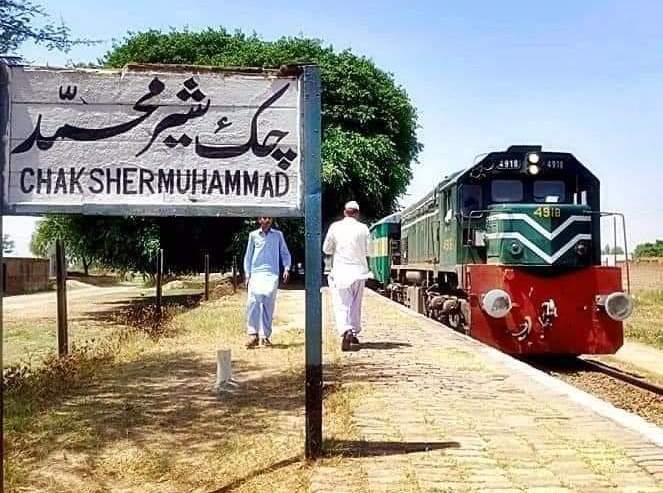 The total area of land 55 to 60 murabas (25/acrs)  approximately and total population; more than five thousands approximately and postcode of the village is 50331. Earing ways  are agriculture and many people live abroad like France, America, Italy, Spain  and Middle east states.

My village is situated between the following villages

Note : These villages are also in distt. Mandi-bahauddin except Dinga.

Well settled people of my village abroad are

Main Crops of the Village

Main Castes in the Village

Talent of the village

Jamil Ahmed is one of many talented people of this village. He was best in Sport especially in Cricket, he got many prizes all over the Pakistan and he was also trial players that Imran Khan selected. Here are some of his achievements: