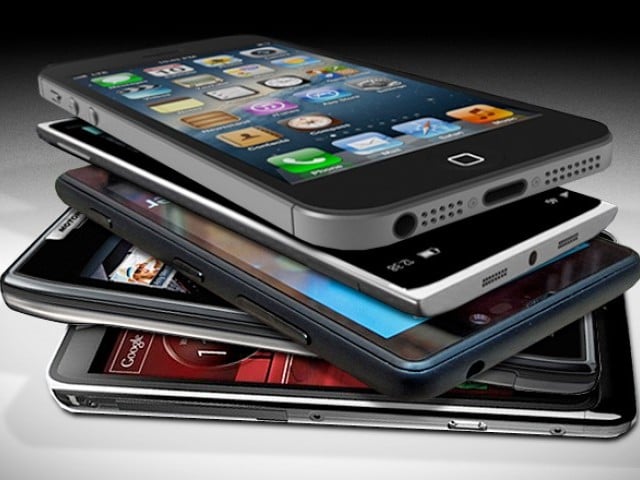 Smartphones for All Scheme 2022

ISLAMABAD: The government of Pakistan has announced to introduce a new program Smartphones for All Scheme 2022 for access to smartphones for all citizens of the country, under which smartphones worth up to one lakh rupees will be provided to citizens in easy installments.

This was announced by Federal Minister for Information Technology Syed Aminul Haque while addressing the event titled ‘Smartphone for All‘ in Islamabad. On this occasion, Deputy Minister IT Syed Aminul Haque said that the talks with Tik Tok have been completed, and Tik Tok will set up an office in Islamabad in a few weeks. The federal minister said that Facebook will also set up an office in Pakistan.

Also read this: How To Know If Someone Blocked You On WhatsApp

Federal Minister for Information Technology Syed Aminul Haque said that under this scheme, anyone will be able to get a mobile phone on payment of 20-30%. For this, Smartphones in installments will not require any collateral or paperwork but will only be possible to acquire a mobile phone on National ID card.

Smartphone For All Scheme 2022

He further said that under the Smartphone for All scheme 2022, smartphones worth Rs 10,000 to Rs 1 lakh will be given in installments of 3 to 12 months. If an individual does not pay the installments, the phone will be locked. After that the device will not be able to be used anywhere in the world.

The federal minister further said that the aim of this scheme is to bring smartphones to the common man and to bring small entrepreneurs towards e-commerce, but he did not talk about the launch date of the program.

Chairman PTA said that with the initiative of GSM, consumers will be able to get smartphones at reasonable rates on installments. According to GSMA report, 50 percent of people in Bangladesh use smartphones. 6 crore broadband subscribers have increased on Pakistan’s networks, from 2018 till now broadband subscribers have increased from 5 crore to 10 crore. 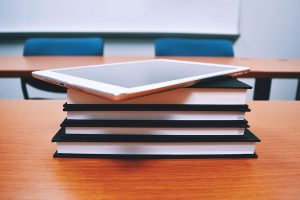