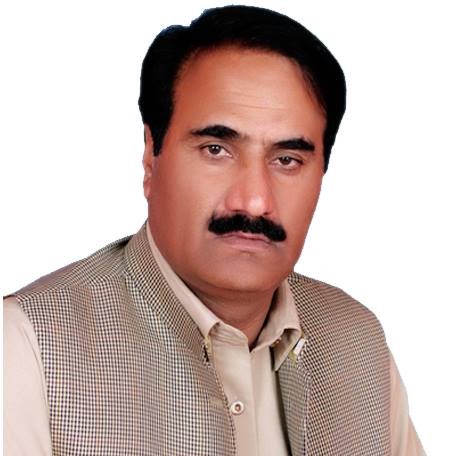 Haji Imtiaz Ahmad Chaudhary (حاجی امتیاز احمد چوہدری) is a Pakistani politician who has been a member of the National Assembly of Pakistan (NA-85). He belongs to the Gujjar family.

Imtiaz Ahmad Chaudhary was born in 1958 in Chak No. 16 (Karari Wala) Tehsil Malakwal District Mandi Bahauddin. He is the son of Haji Ahmad. He has a wife, 2 daughters and 3 sons in his family. His education is Matric. He is an agriculturist and Businessman by profession. His source of income is Agriculture and Business.

He was elected from the constituency NA-85 Mandi Bahauddin. He has served as a Chairman Public complaint Bureau with a former Prime Minister Shaukat Aziz from 2004 to 2007.