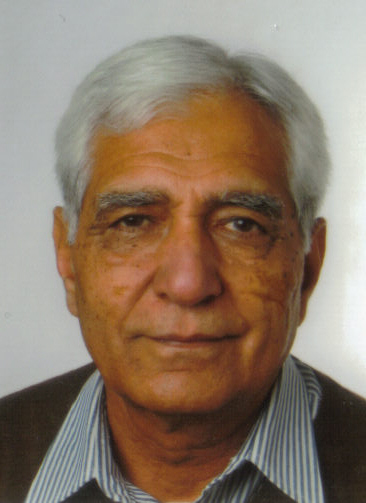 This village is also called Mian da Lok. The founder of the village was Pir Ghulam Rasul whose caste was Qureshi. This village is about 200 years old. In this village there are about 100 families.But the famous person of this village was Mian Hujjan Chaddar. He was very pious  man and Mehman Newaaz. His profession was Agriculture. He was Jutt Chaudary.There were so many Mureeds of Pir Ghulam Rasul and still this Pir family is famous in all over the area as pious and there are many followers of this family.

This village is situated about 15 kilometers in the South-east of city Mandi-bahauddin. Village Jano Chak is in the east, Sheikh Ali Pur in East-south, Sarlay and Chak Mano in south, Helan and Kot Rahim shah in and North Muthmul in the west of my village. The main GT-Road called Gujrat-Sargodha Road is about 5km in the Eaast. There are many famous families in this village. Here are main Braudaries of this Village There is one Primary school for boys and one for girls. This village is sorrounded with two big canals , one in East called RQ-Linkand one North of the village. Also a lot of natural scenary around the village.