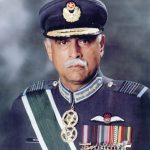 Air Chief Marshal Parvaiz Mehdi Qureshi (Urdu: پرویز مهدی قریشی‎; b. 1 October 1943) NI(M), SBt}}, best known as PQ Mehdi, is a retired four-star air officer and a former fighter pilot who served as the eighth Chief of Air Staff (CAS) of the Pakistan Air Force, appointed in 1997 until retiring in 2000.

His tenureship to command the Pakistan Air Force is notable during the events involving the short-lived military conflict with the Indian Army in Kargil in 1999. He is credited for advising against the all-out war with India to Prime Minister Nawaz Sharif, eventually providing an exit to Pakistan Army to deescalate the situation through diplomacy with India.

Parvaiz Mehdi Qureshi was born in Phalia, Punjab, India, into a Punjabi family on 1 October 1943. After graduating from a local high school, Mehdi joined the Pakistan Air Force in 1961, and shared a room with Pervez Musharraf and Aziz Mirza, whom he enjoyed his lifelong friendship, when he being was selected for their respected military academies.

After their interview with the local commandants, Mehdi, Musharraf, and Mirza went to see the world-claim Urdu movie, “Savera (lit. Dawn)”. The next day, all three were called to reported back to their respected academies and were selected for their respected training in their arms of commission. Mehdi entered in the famed Pakistan Air Force Academy in Risalpur, Khyber-Pakhtunkhwa, and passed out in the class of 38th GD Pilot course where he was also conferred with the Sword of Honour by the commandant of the Air Force Academy in 1964.

After gaining commissioned in the No. 16 Squadron Black Panthers of the Pakistan Air Force (PAF) as P/Off, he qualified as the fighter pilot, flying the F-86 Sabre jet.

Between the wars and prisoner of war

Main articles: Indo-Pakistani wars and conflicts and Battle of Garibpur

F-86 in flight: Flight Lieutenant Mehdi was fired down by Indian Mikoyan-Gurevich MiG-21 in 1971.

In 1965, P/Off Mehdi participated in the closed air combat operations during the second war with India where he flew his F-86 Sabre against the Indian Folland Gnat. After the war, P/Off Mehdi was promoted as F/Off in 1966; and Flight-Lieutenant in 1969.

In 1969, Flt-Lt. Mehdi was then dispatched to serve in the Dacca airbase of the Pakistan Air Force in East-Pakistan, serving in the No. 14 Squadron Tail choppers. In 1970, Flt-Lt. Mehdi took over the command of a flight of the squadron, stationed in Dacca airbase. In 1971, Flt-Lt. Mehdi actively took participation in the air operations in East Pakistan against the Indian Army and their supported insurgent group, Mukti Bahini.

On 22 November 1971, Flt. Lt. Mehdi flew his combat mission while flying his F-86 Sabre in support of operation in Garibpur against the Indian Air Force.

Flt. Lt. Mehdi’s capture and subsequent imprisoned occurred on 23 November 1971 when he was flying with the finger-four formation of the ground attack/bomber unit near the Eastern India when his F-86 Sabre was shot down by the .20 mm machine gun mounted on the Mikoyan-Gurevich MiG-21. His Wingmen, F/Off Khalil Ahmad and OIC of 14 Sqn. Wg-Cdr Choudhri, who were also shot down, were fortunate enough to escape towards the Pakistani side of the Indo-East Pakistan border. Flight Lieutenant Mehdi parachutted 50 yrs. behind the Chaugachha Upazila where he was pulled by the Indian Army soldiers, and he was physically attacked by the Indian Army soldiers before being rescued by the Captain H.S. Panag, the section commander of the Indian Army. His capture as POW made him the first Pakistani POW and was eventually taken under the custody of Captain H.S. Panag who later sent him to Fort Williams. At the time of his capture, his 9 mm pistol, survival kit, aviator glasses, and the photo of his wife was recovered by Captain H.S. Panag.

His status as the first prisoner of war made the front pages of the Indian newspapers, and the photos of his capture were widely circulated in the black-and-white television screens of the Pakistani news media.Upon hearing and watching the news, President Yahya Khan imposed the state of emergency, and ordered the military for the preparation of war with India on 23 November 1971.

According to the East-Pakistani sources, the No. 14 Squadron Tail choppers suffered with minor casualties due to lack of effective radars that would provide them with an early warning, whereas the attacking Indian Air Force planes were directed by Indian radar controllers at Barrackpore. 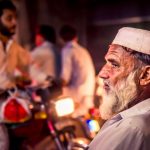 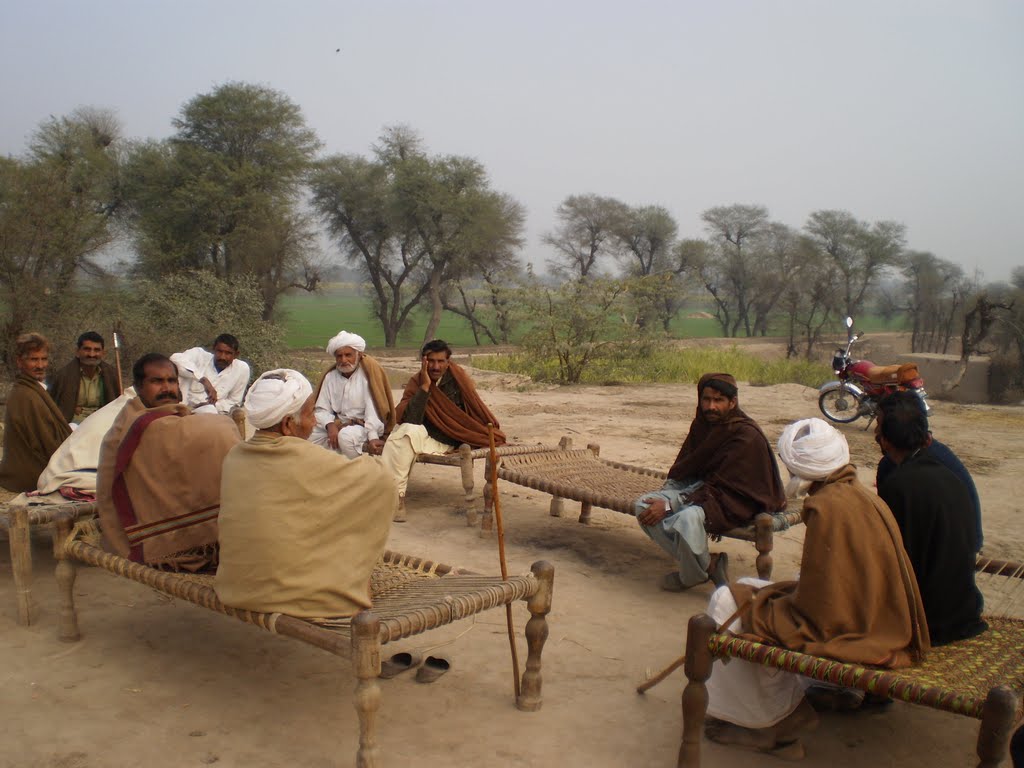