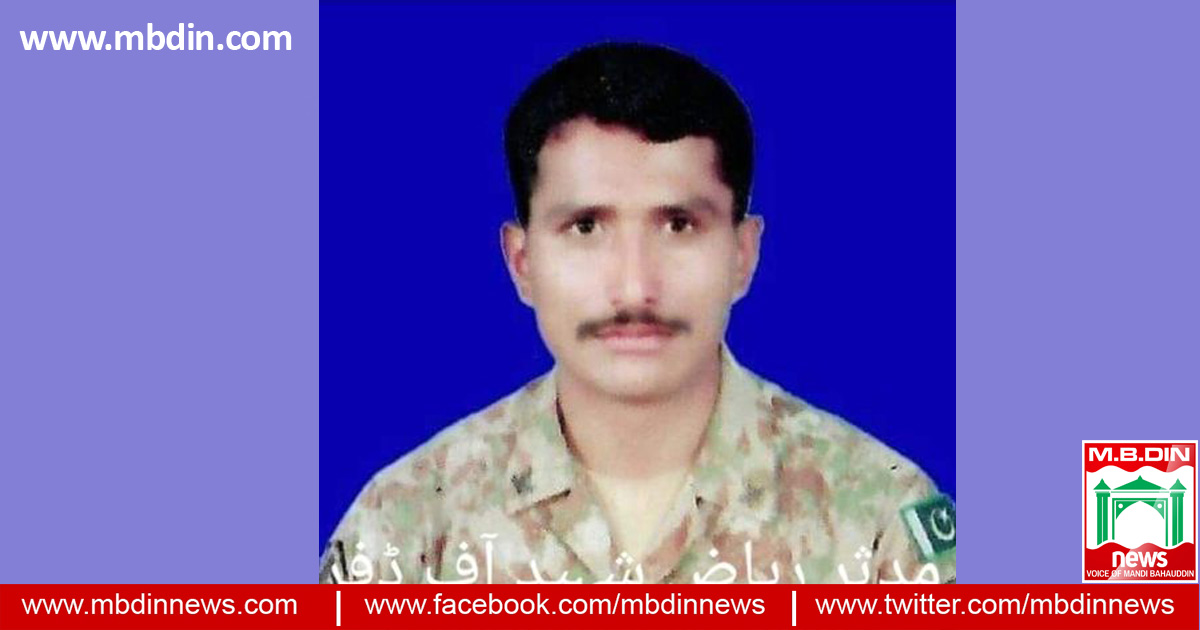 Mudassir Riaz Shaheed was born on 2nd February 1990 in village Daffar Mandi Bahauddin. He passed his Matric from govt High School Chak No. 26 on 1st August 2088.

In September 2009, he join Pakistan Army and take part in Valley Teera, Khyber Agency on March 2010 against terrorist in operation.

In February 2013, he joined 2 Baloch Rajment and Siachin operation and was awarded by Glacier Siachin. 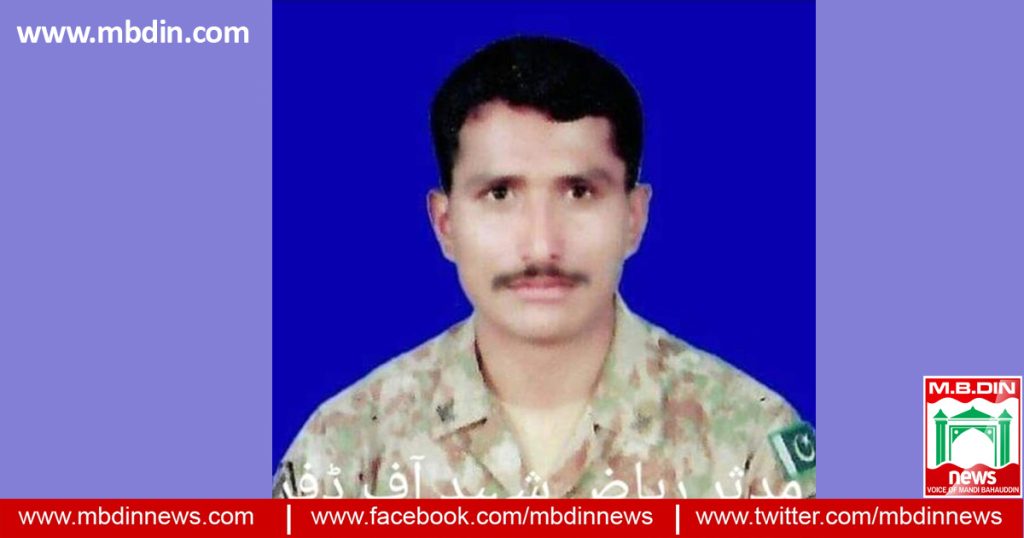 He was buried on 3rd August, 2018 in his hometown daffer graveyard with honor.