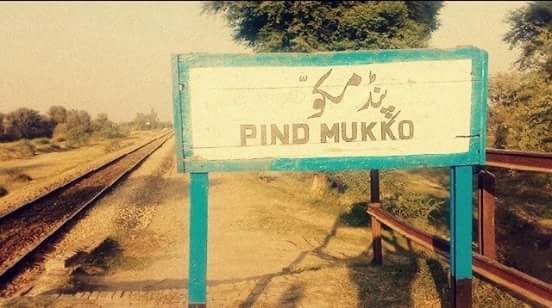 Village Pind Makko پنڈ مکو is located on the western boundary of the district Mandi Bahauddin. It is relatively bigger village in its vicinity. Following are the important specifications related to the village.

Makko Dhudhi is the old name of the village. Makko was the owner of the village and later Jeevan Waliaz came from the village Jeevan Wal (then Tehsil Shahpur and now near Miani, district Sargodha) because of their land property here. With the passage of time its name got changed to Pind Makko. 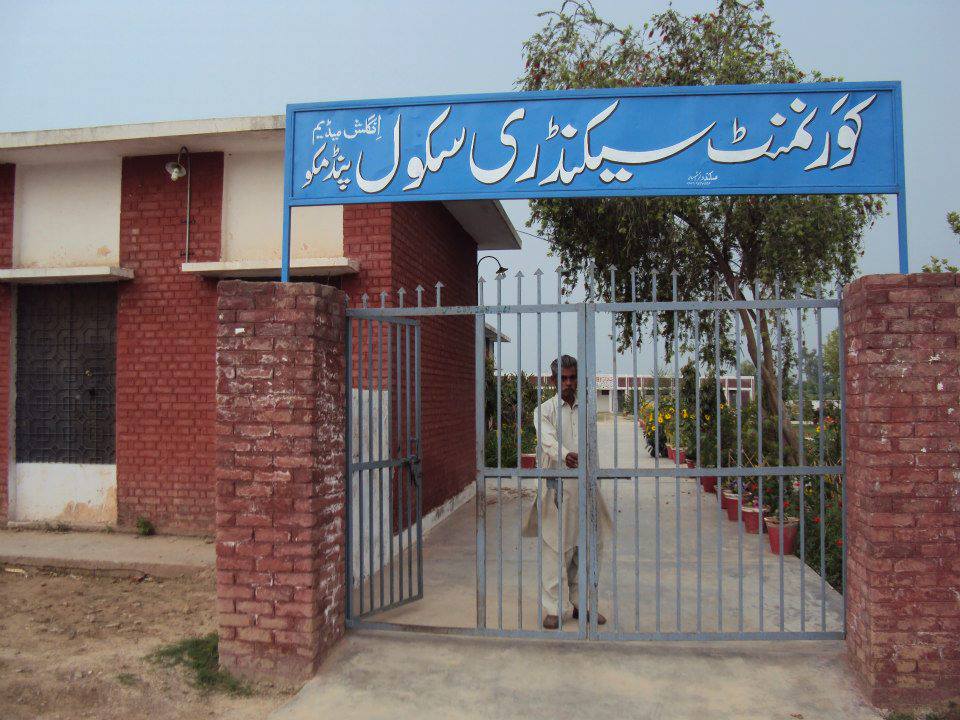 It is one of the famous villages of the district because of its contribution in district politics. It is midway from Miana Gondal to Miani. It has a railway station (whose platform has been built by the local funds generated by the people of the area). It has a phone exchange that provides land lines to villages Khizar, Mona Sayyedan, Chak No. 52. Its has separate high Schools for girls and boys. There are two govt and two private primary schools. It also has a Madrassa. A government hospital facility is also available along with a veterinary hospital. Following are the main Agri-products of the village Orange(kinno), Wheat, Rice, Sugar cane

Total population of this village is more than 7,000. Registered voters 2,000 approx.

Following is a category wise list of the people serving in different departments and fields.

The political history of Pind Makko starts before partition and it is dominating till date. There were two members of Legislative assembly.

After partition there came a break in political progress till the time the first local bodies elections took place. During these local elections following is the sequence of the Union Council Chairmen.

Along with political establishment at union council, the name of Pind Makko started resonating in entire district when CH. HAMID ALI GONDAL took part in 1970 election. Then in 1979 his brother HAJI MUHAMMAD AFZAL CHANN became Member District Council and since then there was no looking back. Later HAJJI CHANN became member of Punjab Assembly (MINISTER FOR LIVE STOCK AND DAIRY DEVELOPMENT) and succeeded 4 times till 1997. Then his son NADEEM AFZAL CHANN became Tehsil Nazim and his nephew MAJ (R) EHSAN ILLAHI became MPA. Currently following are main names in politics emerged from this village.

Volley Ball and cricket teams of Pind Makko have good name in the area, following are the key players of the Pind Makko Team.

While in cricket ZAHEER GONDAL & NASAR are back bone of the team.

Whatever is the current status Pind Makko has earned, following are the names which can never be forgotten. They are no more alive but at their times they were the reason of the fame of the village.

In case you need any help following are the two contacts, we are always there for assistance