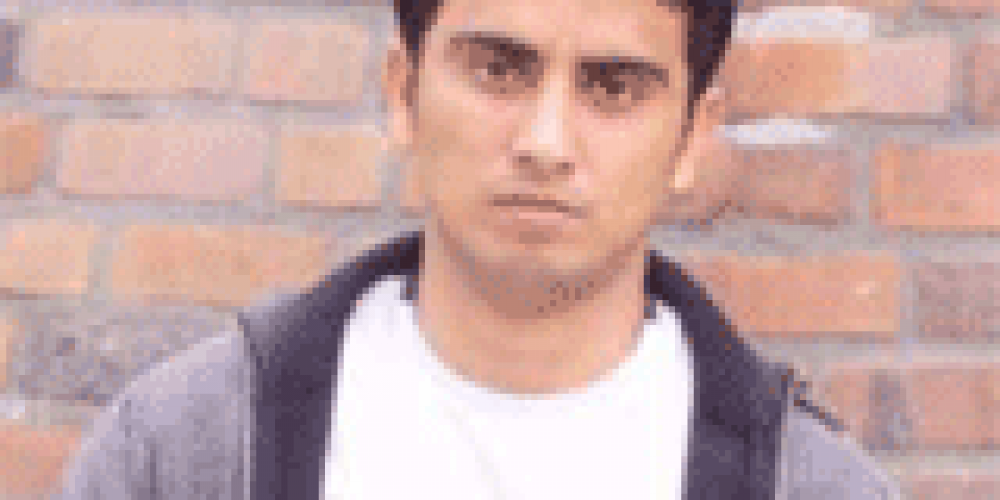 Mandi baha ud din is newly emerging and developing city of province Punjab.although it is not a bigger city as compared to other cities of Pakistan  yet it is going towards prosperity and progress with full potential Mandi Baha ud Din is called the city f rivers.it is situated in central Punjab.it has a very fertile territory.people of this area are very hardworking  and very highly qualified.They are serving the nation in all the fields of life.

Mandi Baha ud din is a very historical city.it is a planned city with a lot of characteristics.Its streets are so much wide and straight..It has nine gates which are named on SAHABA,S NAME.Main city has got a commercial fame in nearby areas.This city has become a main business centre of industry and agricultural goods.A very famous college of Asia is situated in Mandi Baha ud din namely Govt College of Technology Rasool.

If we  have a glimpse of this area we will  come to know about its boundaries
North. = River Jhelum.
West. = Tehsil Malikwal.
South. = Tehsil Phalia.
East. = District Gujrat

Every one has a keen desire to talk about the place where he spend his life and its my pleasure to tell u about my own muhallah SUFI PURA. It was named after our very famous personality called Sufi Malik Muhammed Din. He was a very famous and respected personality of Mandi-Bahauddin. He came to Mandi-Bahauddin in 1895 and settled here. In 1906 he established one Printing Press called “Sufi Printing and Publishing Company” in Mandi-Bahauddin. In this printing press ,the books of Maulana Shibli Numani and Syed Suliman Nadvi were published. In 1911 he started one magazine called “Sufi” in Mandi-Bahauddin. In this magazine, he published the writtings of Akbar ala Abadi, Khawaja Hasan Nazami, Maulana Muhammed Ali Joher, Allama Iqbal and Professor Dr. Nickelson. The famous Poem of Allama Iqbal ” Waaleda Mahruma ki Yaad mein” was published first time in this magazine.

Sufi Malik Muhammed Din constructed the main Jameha Masjid (with big minerat) for Muslims in Mandi-Bahauddin. He established and constructed Govt. Islamia high school for the education of muslim childern in Mandi-Bahauddin. He sold his land very cheaply to muslims and there established ” Muhallah Sufi Pura“. He always struggled for the rights of Muslims in Mandi-Bahauddin. He urged the muslims to take part in the Pakistan revolution. It is in union council number 2 situated in the north of city. It is in the just beginnig of the city when you come from tehsil kharian and tehsil malakwal. It is a totally  residential area. Its location is very beautiful and charming. If we took a glimpse of this area we come to know its territory

some other beautiful sites of my area are following

Famous Personalities of my area.

Sufi Pura is famous for its literacy rate in Mandi Bahauddin. Its inhabitants are highly qualified.They are serving in all fields of life for nation. So many government high officials,bankers ,lawyers,doctors and local administration officers are residing in this area. I would like to presents few  main names such as