The old name of this village Miana gondal after the establishment of Pakistan (1947).

Nature of the people:

People of the village are very hospitable, friendly, hard working and moderate.

The area of this village is about 320 Muraba.

Almost 50% population of this village is attached with agriculture sector. Rest 10% work in factories, 20% business, 10% government 10% Private and very few are transporters.

There are 15 mosques in the village and if include all other small mosques then this figure goes upto 4. There are Four Madrassas as well in the village.

Village is located on the Main Road. People of the village travel on Buses, Vans from Main Bus Stop or other two stops. They also travel on Riksha for Pahrianwali. Car, Motor Cycles and Cycles are very common in the village which are used to go towards their lands or near by areas. 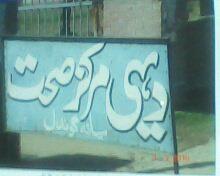 Well settled people of my village abroad are:

As the land of the villagers is 1 to 5 Km from the village and it is very much close to LOAIR JEHLUM therefore a lot of area is available for wild animals. Wild animals found in the villagers land are: 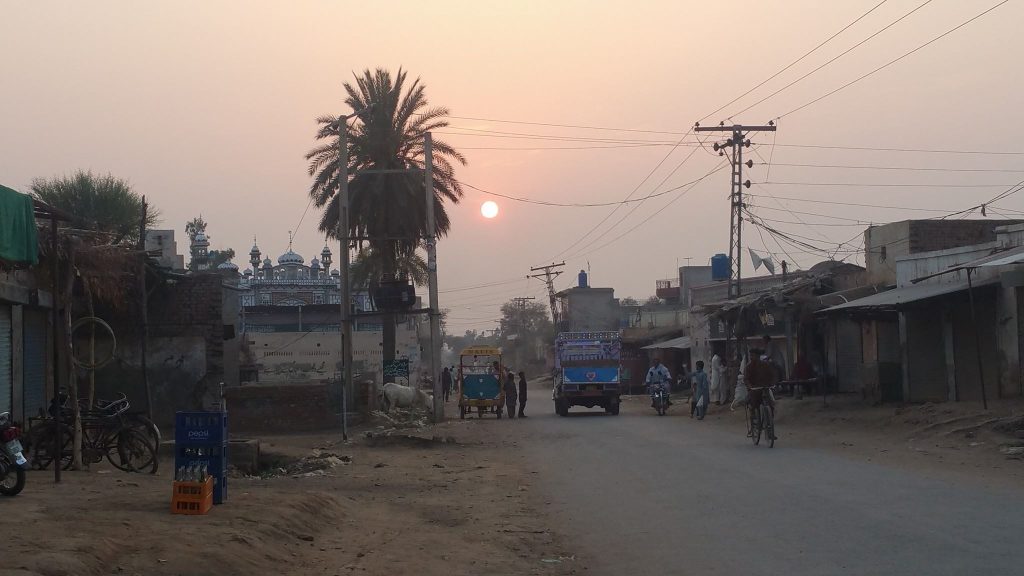 Main Crops of the Village: