He was appointed as Principal Secretary Of Punjab’s Chief Minister Pervaiz Elahi. He rose from the rank of grade 7 (He appointed by Chaudhry’s as a clerk in Local Government when his elder brother was servant of Choudahries of Gujrat) clerk to Grade-22 Officer, the only provincial civil servant attaining the highest grade. 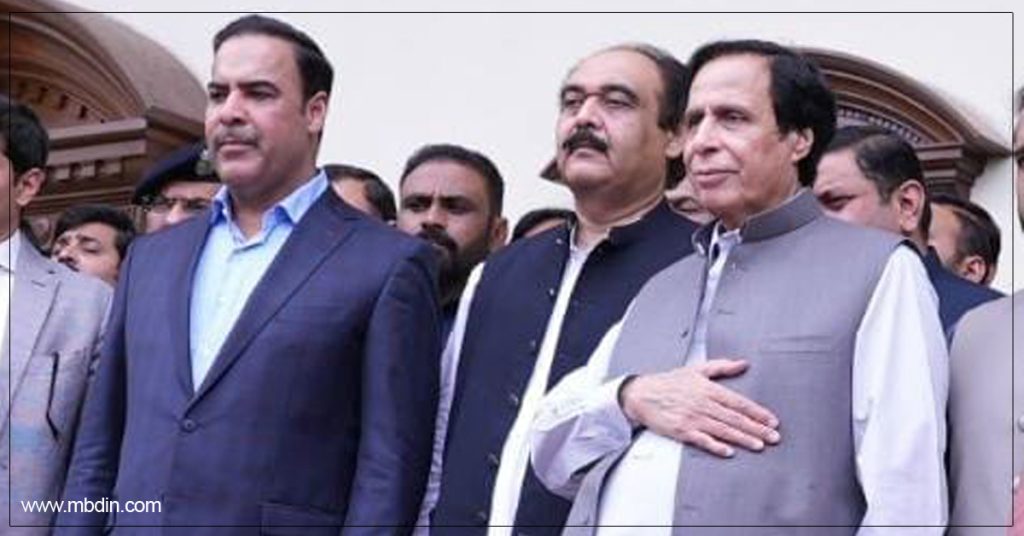 He completed his education from University of the Punjab.