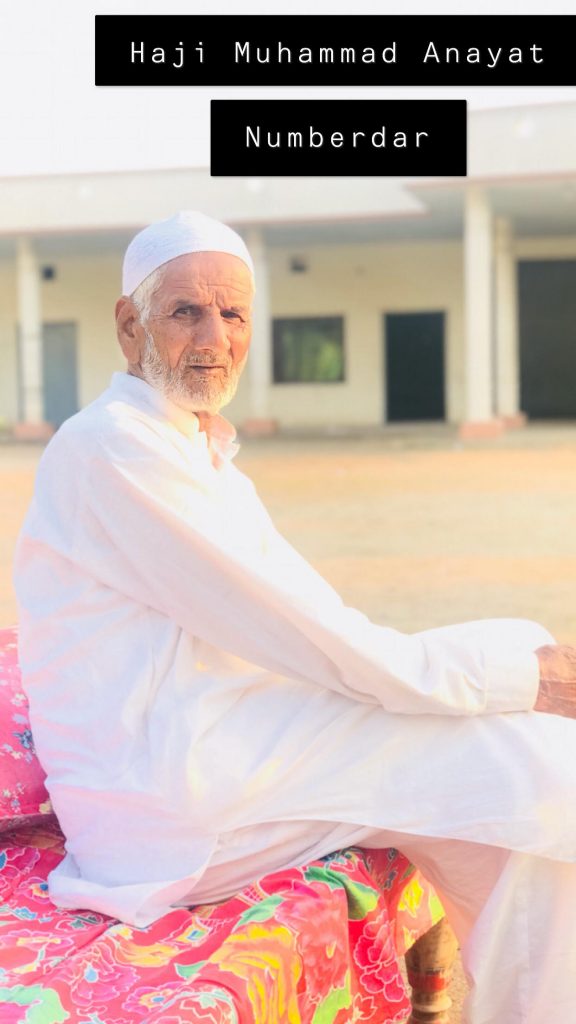 It is situated on the south of Mandi Bahauddin city. It is a big village and its Union Council consist of both Chak No 2 (North and South), Qilla Gujran, Mohallah Rehman Pura, Ehsan Abad, Lilla Town, Taj Pura, Noor Pur Gujjran and many Derajat and other new Mohallahs and Towns built around village due to rapid expansion of Mandi city and due to its location being in the centre of Mandi and new district complex. It is just its location that the property and land of this village has become like Goldmine. There are around 20 property dealers on just Wasu Road to sell this Gold. Agricultural land is very fertile because of very well planned irrigation system and famous three canals. People are also very fertile, intellectual and hardworking. They are very co-operative and have helping attitude.

The most positive point of this village is that people are very peaceful and caring. Most of the new District Complex is built on the land of Wasu, Sohawa and Jhoulana. The village has become the focus and pivotal point for the Mandi city, investors from other areas. Till recent years Wasu was divided into four parts, but the new development changed the scenario and now it can be called old village and new Wasu, which is out of village boundary. The recent development were that Sui Gas was provided to each and every house. All the major or minor streets were changed with tough tiles and Sewerage System was introduced. I as a individual do not want that my village should loose its Identity of being a Village Wasu, Now Wasu is becoming the home of those people migrating from other area,s

The Founder of Dera Tarkhana was Thekedaar Haji Muhammad Din Son of Gulam Muhammad and younger brother Of Hazrat Daim Iqbal Daim ,he is Great personality and very intelligent person in solving the problem of Dera Tarkhana.

Is located nearer to each other and near Mandi city. Ch Roshan was a traditional man and had great influence; Ch Iqbal is on his footsteps.

and few other private schools

Dr. Zahid Ayub, the local Messiah for local and surrounding people, man without   any greed serving and helping people to cure their diseases. His clinic is always full of patients and he is busy with them.

The Private Clinics of

are also helpful for people.

There are seen every where, The Wasu Burfi is very famous and made on especial orders. 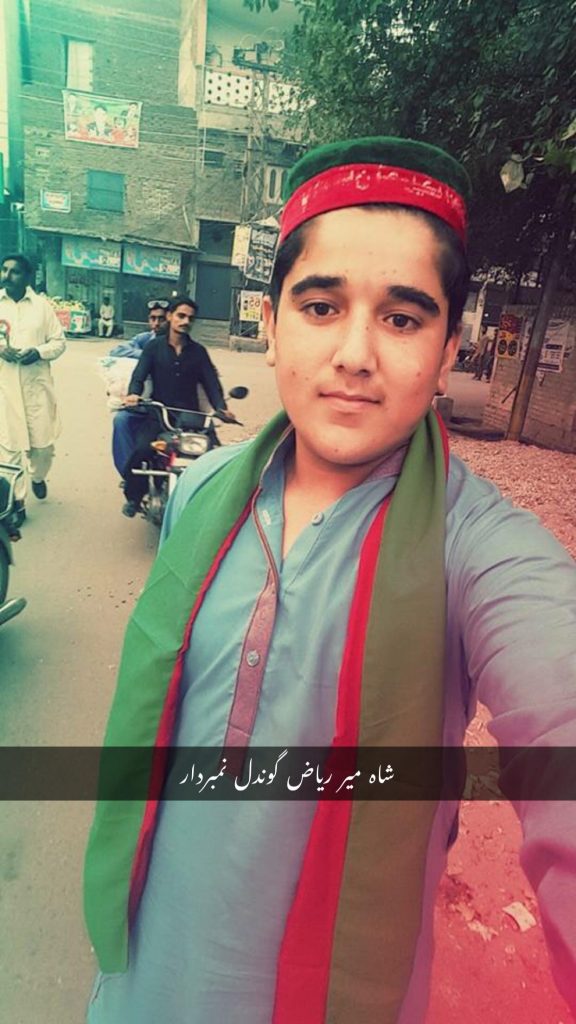 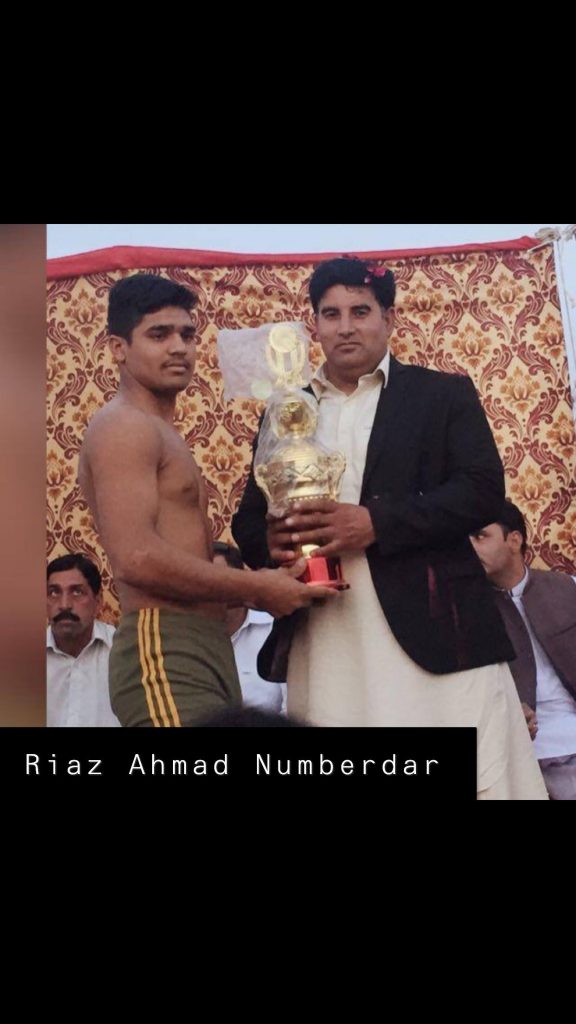 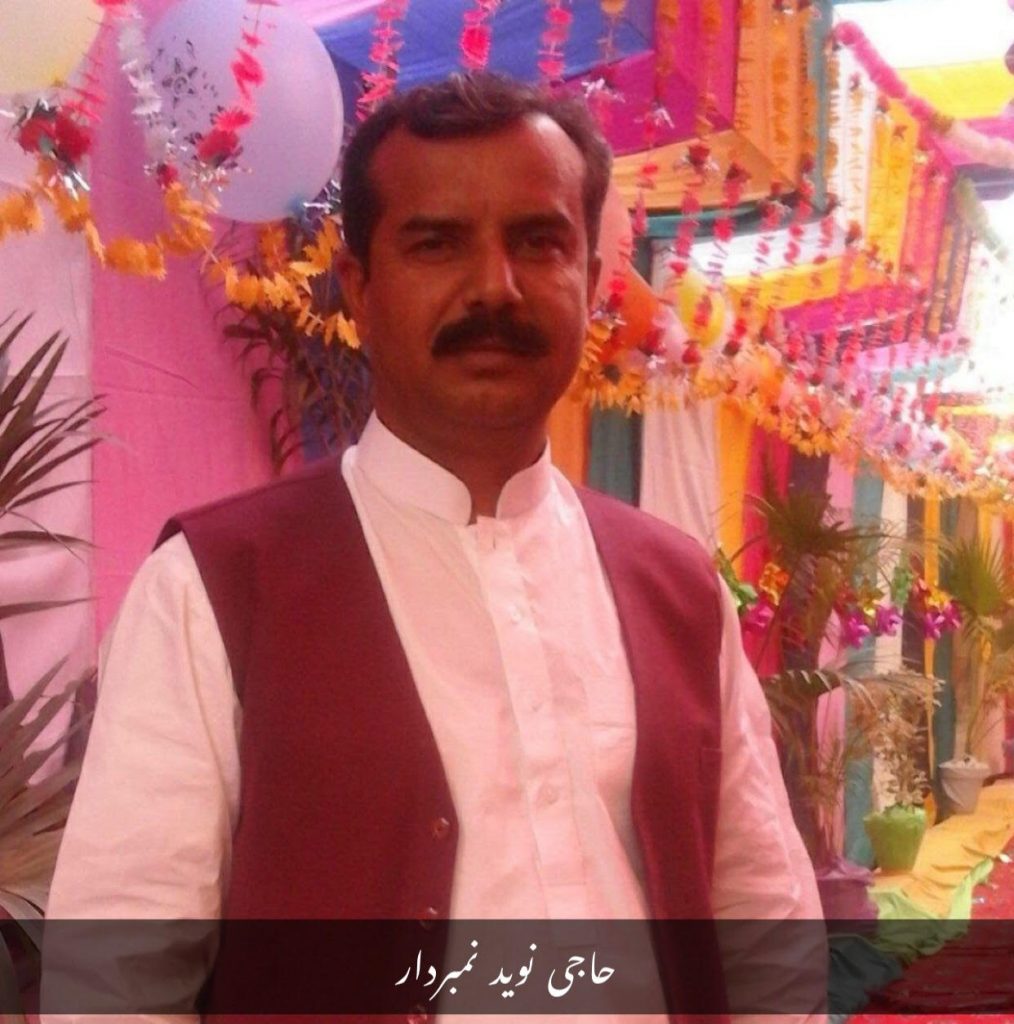 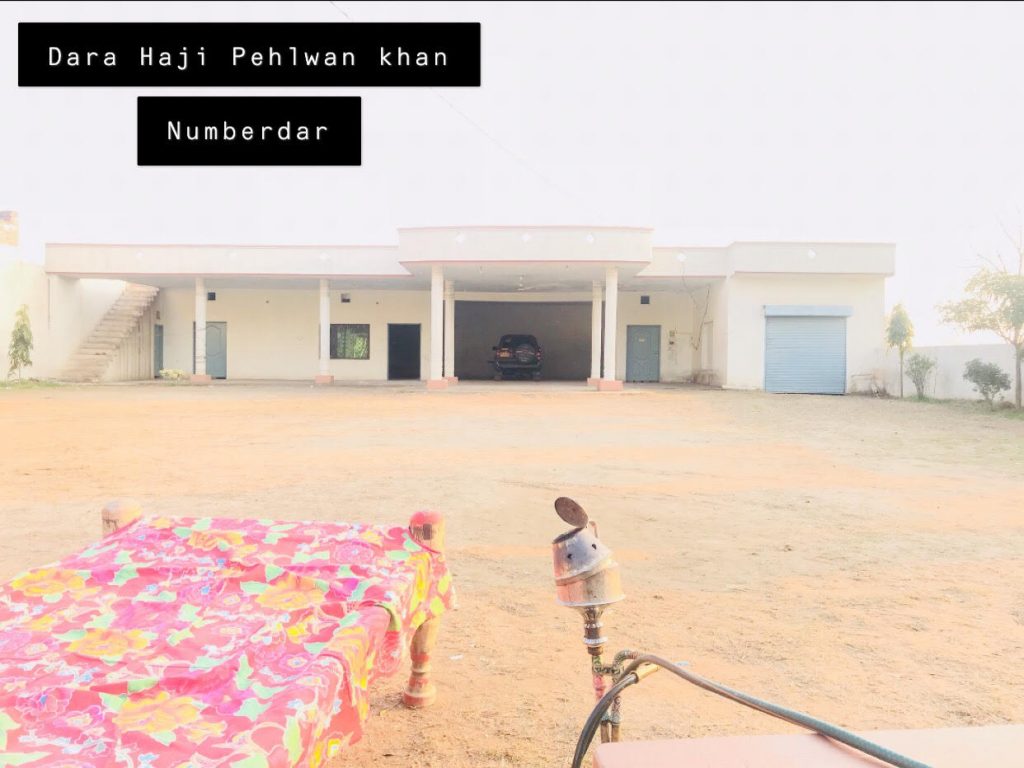 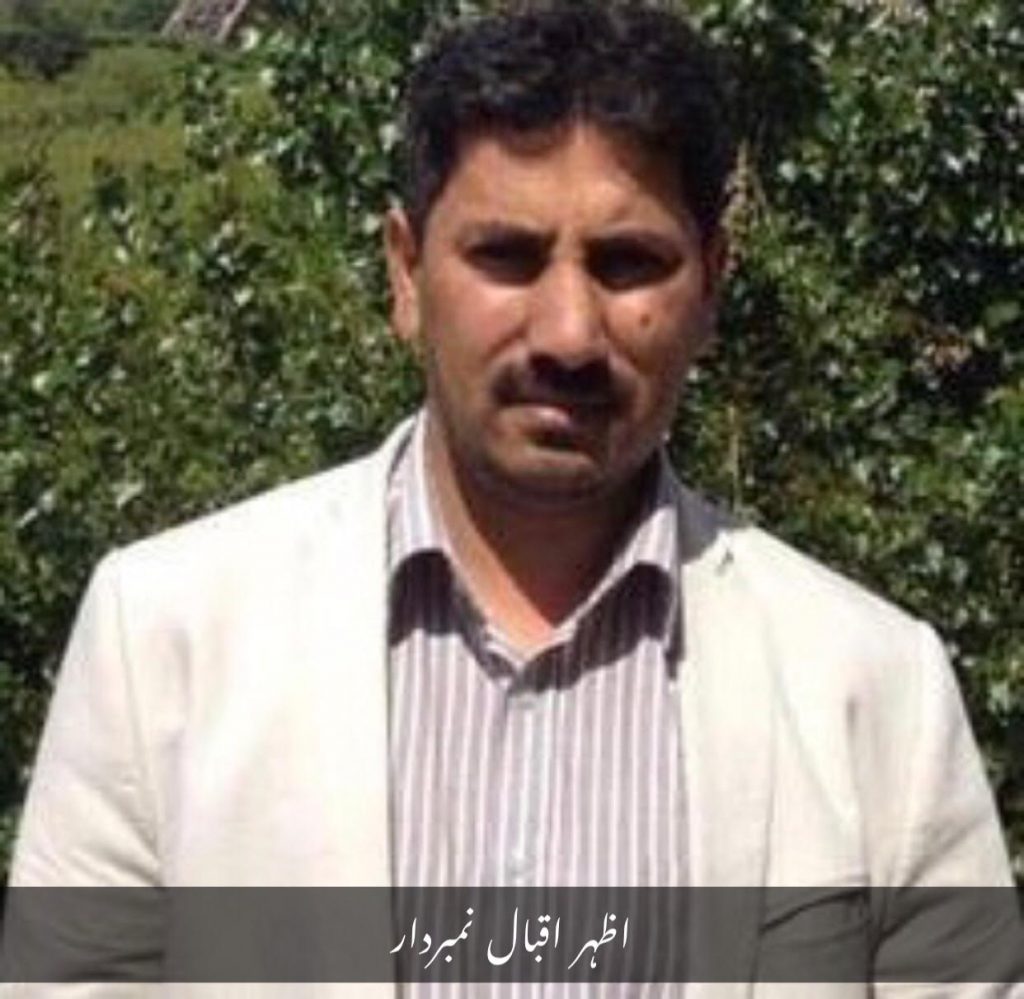