Kuthiala khurd کٹھیالہ خورد is a village in Tehsil Malakwal. It is 33.3 km from Mandi bhaudin towards west and 7.3 km from Malakwal. It has one Govt. School for Boys and one Govt. School for Girls. The village is not too big nor small. Total population of village is approximately 5,000. The people of this village are very kind and hospitable. Kuthiala Khurd has its own Badminton and cricket grounds. People of this village especially youth is very fond of playing games as sports are good for human health.

Our village has its own Cricket Badminton kabaddi and volleyball teams. Kuthiala Khurd has 5 mosques. People of this village are very religious and peaceful. 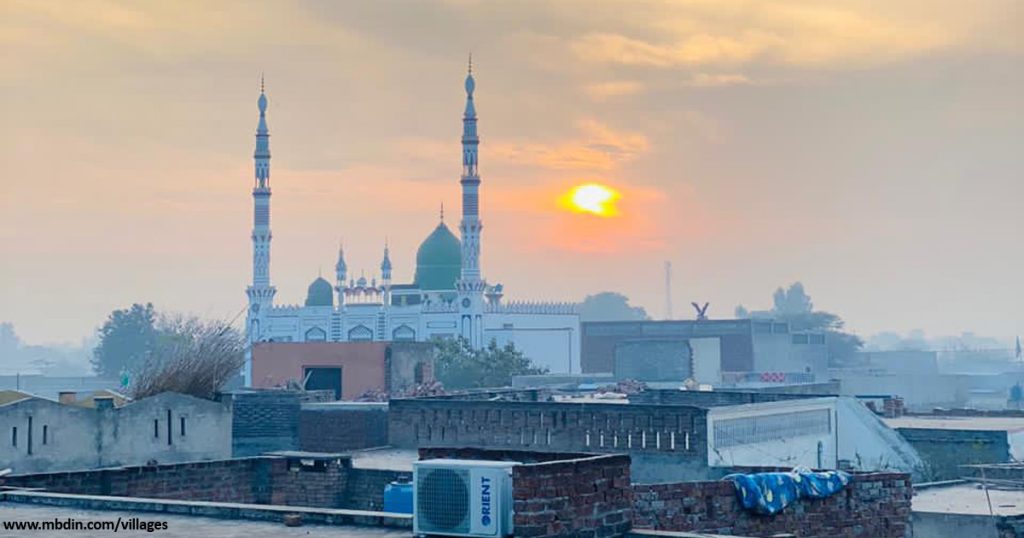 Mr. Jazib Gondal is well known personality of Kuthiala Khurd village. He is poet and write more than 3 books اتصال، امکان اور امید. He has done his Masters in English and Urdu

The main source of income for people is agricultural land. But as per trend of District Mandi bhau din approximately 65% of youth is settled in abroad especially Europe. Most people have their own business like protein forms , Petrol pumps etc. 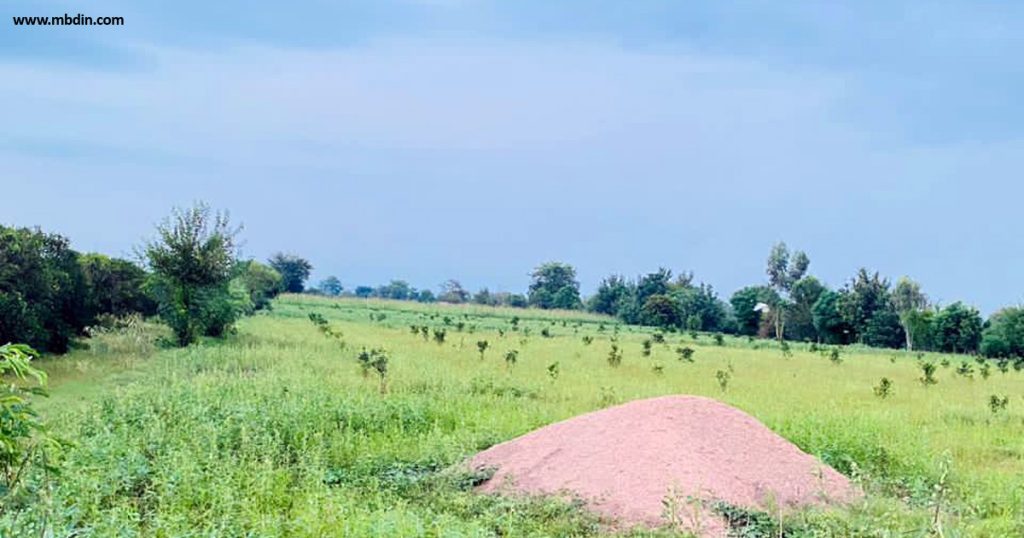 Some foreigner of our village are mentioned below. 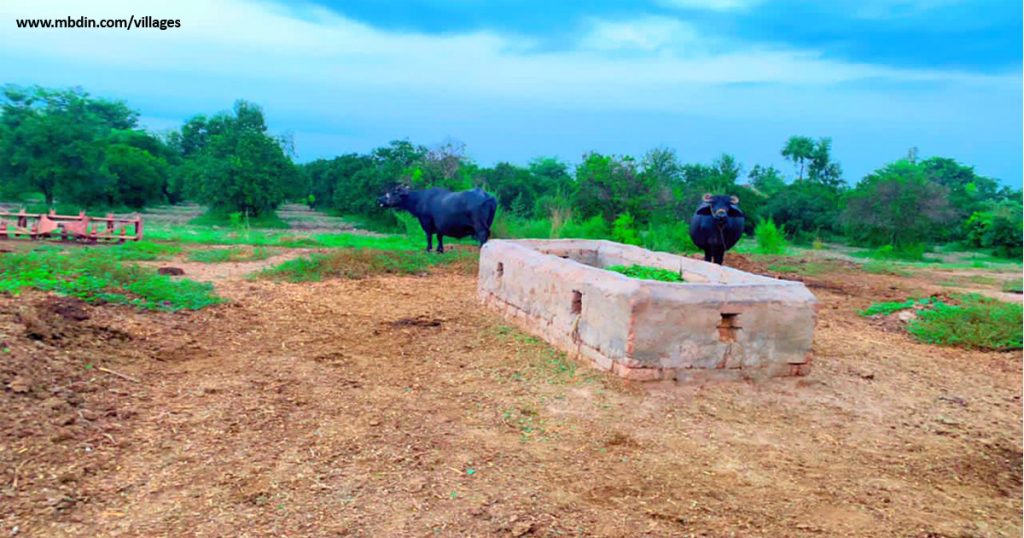 Gondal is one of the main elite Jatt clans living in Punjab, Pakistan. They are believed to have accepted Islam on the inducement of famous Sufi poet Baba Farid and were instructed by him to stay in the area between the Chenab River Jhelum River which now forms Mandi Bahauddin, and Sargodha District. They are approximately over half a million in population and are mainly living in Mandi Bahauddin Gondal Bar.

There are two Govt. Elementary Schools in our village. One for Boys and one for Girls

except these there are two madrassas for religious education in village.

Person who has most of land in Village

In the village, Television ,Radio, Tape Recorder, PTCL phones and all Telcom companies are present in almost every home. Approximately every home in village has smart gadgets like Phones, Laptops, computers e.t.c. 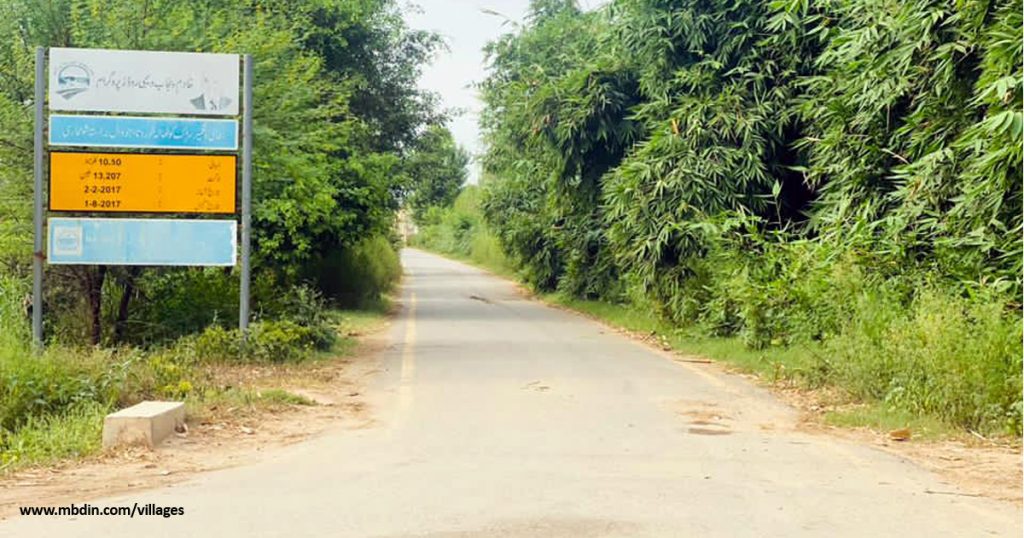 Village land is very much fertile, availability of water is enough although soil not suitable for GYMNOSPERMS and FERNS but ANGIOSPERMS are very much common in the village which include both ornamental and wild.

Peoples of the village live a simple life. They have very friendly behavior. Peoples are very much hostile, peaceful and sincere. Except few black sheep’s vulgarity is an uncommon thing. People of the village go to their lands to care their cattle’s and crops and come back in the evening so they have a very busy life. Young boys play Cricket, Volley Ball or play cards in their extra time. 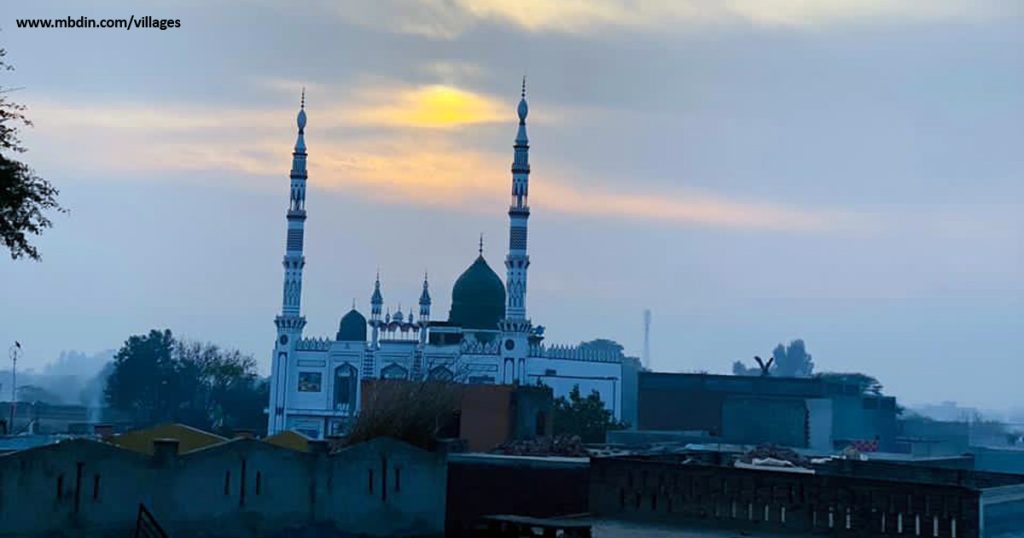