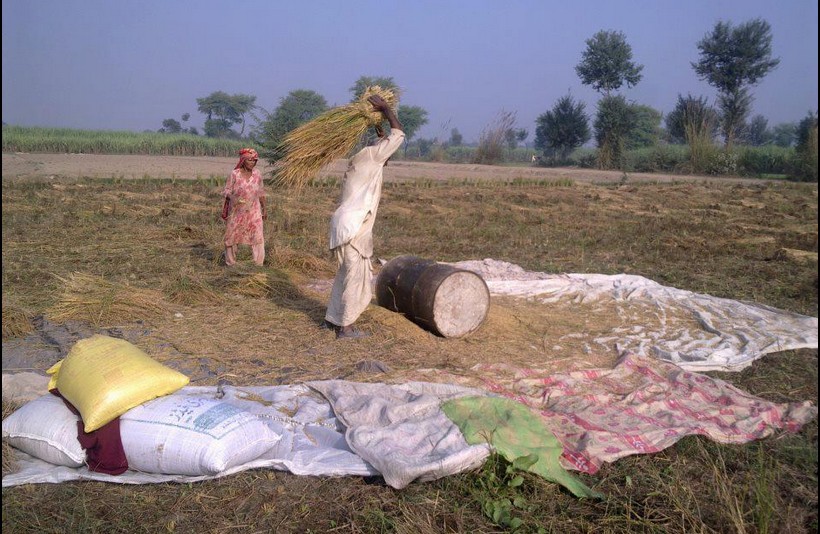 It isa very big village only about 800 houses are in it and about 4000 peoples live in them. All the population of the village is muslim among them all are SUNNY except one house that is of SHIA. No non-muslim is there in the village.

Majority of the peoples earn their livelihood through agriculture. Few peoples are in Government services and among them most are in WAPDA and ARMY. Now there is trend among the youth to go abroad thatâ€™s why many peoples of the village are found in France,Spain, Greece, Itlay, Kuwait, Saudi-Arabia, Muscat etc. in search of their earning.

Peoples of the village live a simple life. They have very friendly behavior. Peoples are very much hostile, peaceful and sincere. Except few black sheeps vulgarity is an uncommon thing. People of the village go to their lands to care their cattles and crops and come back in the evening so they have a very busy life.Young boys play Cricket,Volly Ball or play cards in their extra time. Peoples of the village remains careful about fight and misbehavior because if any body do a little mistake other party persons quickly report to the police at THANA CITY MANDIBHAUDDIN.

No Bazars or Markets are present in the village only Five General stores (Karyana shops) are present which provide commodities of daily use. Peoples have to go   M.B.Din for major shopping and to for minor shopping.

Village is located almost 15 KM towards from City  Bahauddin . People of the village travel on Buses,Vans from Warah Baliyan Villages own Bus Stop. Motor Cycles and Cycles are very common in the village which are used to go towards their lands or near by areas.

As the land of the villagers is 1 to 2 Km from the village and it is very much close to RIVER JEHLUM therefore a lot of area is available for wild animals.Wild animals found in the villagers land are:

Land of this village is very fertile almost every crop of the world can be grown here.People use peter engins for irrigation purposes. Major crops of the village are

As it is already mentioned that most of the reports in Thana Malakwal belong to this village in which most are to pull legs or arms of the opposing party but the steeling of cattles is an important problem faced by villagers especialy JUTT families such Thieves does not belong to this village but to nearby villages whom names are not good to mention, in this village few black sheeps in young generation are also going on wrong path.