The Google Pixel 6a is an Android smartphone designed, developed, and marketed by Google as part of the Google Pixel product line. It serves as a mid-range variant of the Pixel 6 and Pixel 6 Pro. The device was announced on May 11, 2022 as part of Google I/O’s keynote speech. 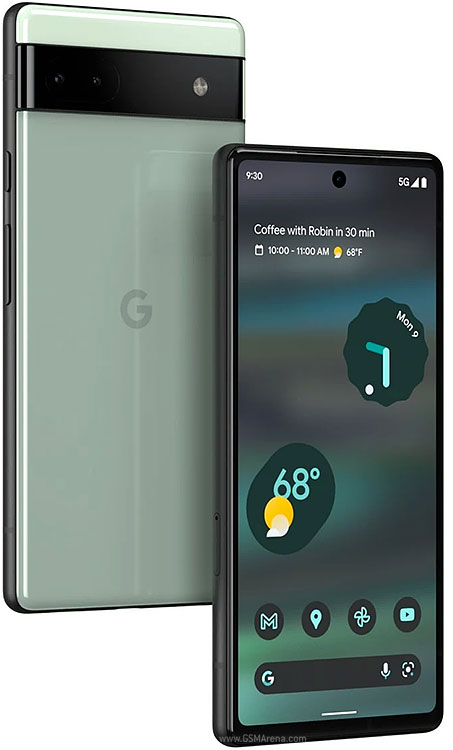 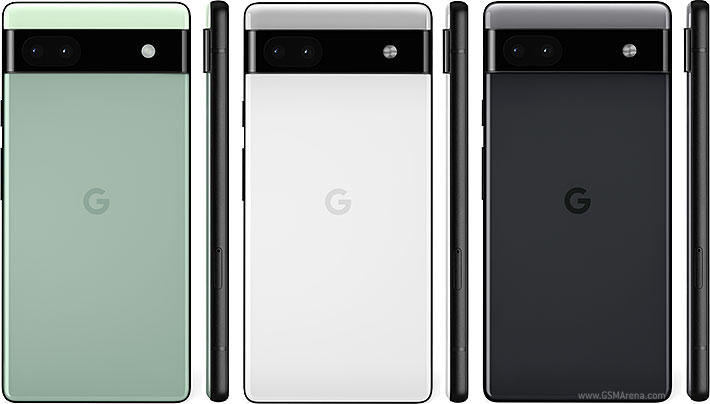 The Google Pixel 6a is built with an aluminum frame, a plastic back and powerful Gorilla Glass 3 for the screen. The design includes a camera bar and two-tone color scheme on the back similar to the Pixel 6 and Pixel 6 Pro. The device is available in different colors Chalk, Charcoal, Sage. It has stereo loudspeakers, one located on the bottom edge and the other doubling as the earpiece. A USB-C port is used for charging and connecting other accessories.

The Pixel 6a uses the Google Tensor system-on-chip, with 6 GB of RAM and 128 GB of non-expandable UFS 3.1 internal storage.

The Pixel 6a has a 4410 mAh of strong battery, and is capable of fast charging at up to 18 W. It has an IP67 water protection rating.

The Pixel 6a features a 6.1 inch 1080p OLED display with HDR support. The display has a 20:9 aspect ratio, and a circular cutout in the upper center for the front-facing camera.

The Pixel 6a ships with Android 12 at launch. It is expected to receive 3 years of major OS upgrades and 5 years of security updates. The device received an update with a bootloader to activate modding in the first weeks after its release.

Google Pixel is a brand of consumer electronic devices developed by Google that run either Chrome OS or the Android operating system. The Pixel brand was introduced in 2013 with the first-generation Chromebook Pixel. The Pixel line includes laptops, tablets, and smartphones, as well as several accessories.