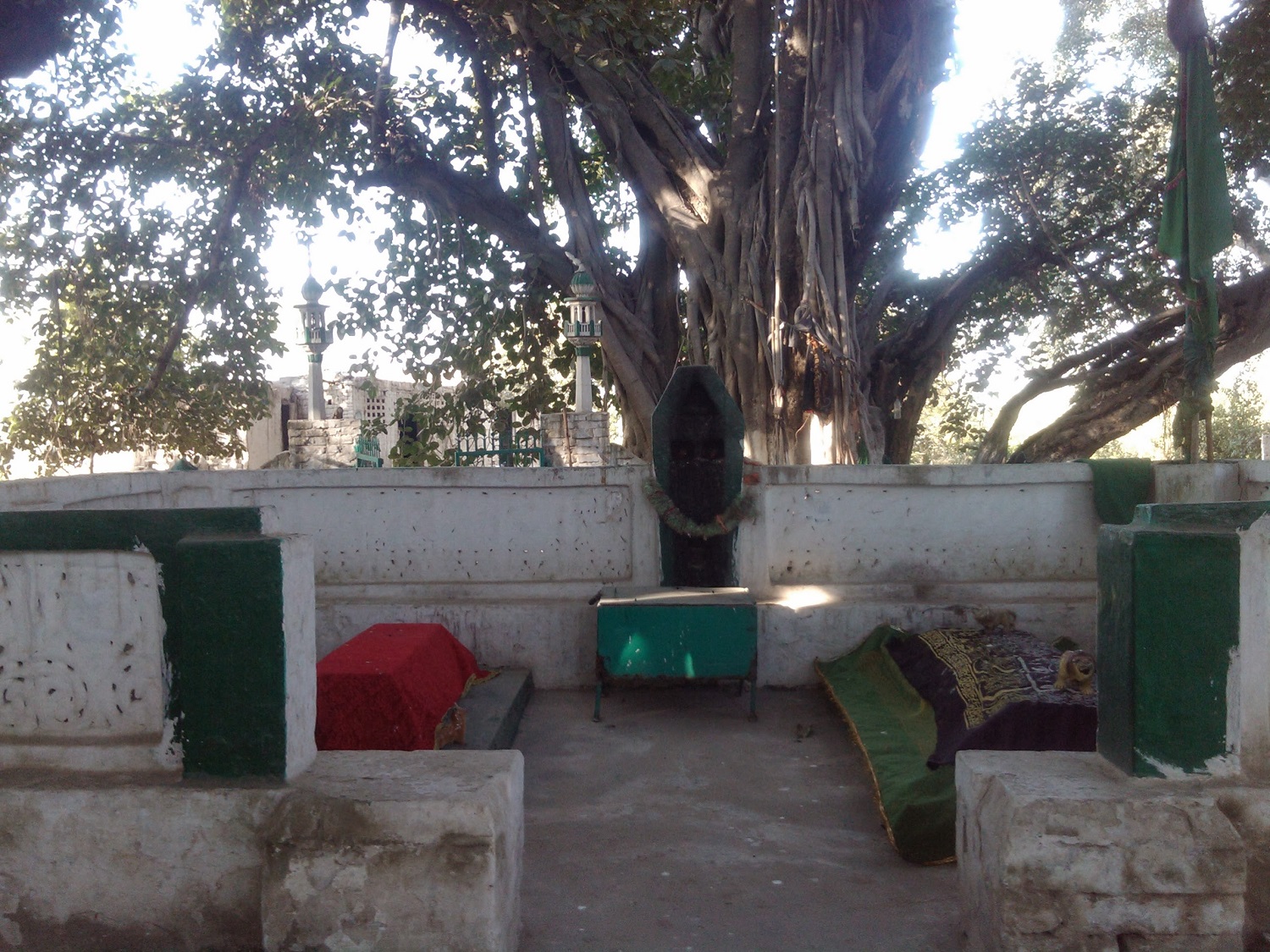 Total area of the village is about 108 squares that is about 2700 acres in which no one in the village contain more than 30 acres so no one is a big fish but it is almost equally distributed among prominent families.

It is not a very big village only about 300 houses are in it and about 1800 peoples live in them. All the population of the village is Muslim among them all are SUNNY except some houses that is of SHIA. No non-Muslim is there in the village.

The literacy rate is good :

Peoples of the village live a simple life. They have very friendly behavior. Peoples are very much hostile, peaceful and sincere. Except few black sheeps vulgarity is an uncommon thing. People of the village go to their lands to care their cattles and crops and come back in the evening so they have a very busy life. Young boys play Cricket, Volly Ball or play cards in their extra time. Peoples of the village remains careful about fight and misbehavior because if any body do a little mistake other party persons quickly report to the police at THANA PHALIA.

No Bazars or Markets are present in the Village Some General stores (Karyana shops) are present which provide commodities of daily use. Peoples have to go M.B.Din for major shopping and to Phalia for minor shopping.

There are total Five mosques in the village, two are Jamias in the main village.

There are two shrines in the village. These are of two brothers.

There are also three Private Schools in the Village.

There is no hospital but five clinics in the village. One female of the village is working as a Health Worker. She is creating awareness in females about health related problems. Now after her guidance females are very much aware of pregnancy and birth etc. Generally peoples get medicine of minor diseases from Dougall and of major from Phalia or M.B.Din.

There is Five Medical Store’s:

Village is located almost 3.0 KM towards south from Phalia. People of the village travel on Buses, Vans, Rickshaws from Dougall Bus Stop. Motor Cycles and Cycles are very common in the village which are used to go towards their lands or near by areas.

Domestic animals of the village are:

Land of this village is very fertile almost every crop of the world can be grown here.People use peter engins for irrigation purposes. Major crops of the village are:

As it is already mentioned that most of the reports in Thana Phalia belong to this village in which most are to pull legs or arms of the opposing party but the steeling of cattle is an important problem faced by villagers especially JUTT families such Thieves does not belong to this village but to nearby villages whom names are not good to mention, in this village few black sheep in young generation are also going on wrong path.